Samsung's rolled out another update for the Galaxy S8's global version (SM-G950F) with the changelog listing improved camera stability and a 'security patch update'.

The second bit isn't strictly the March security patch as that was already made available with the previous update from March 18 - yes, today's Galaxy S8 update is the second in less than two weeks. As we point out every time, it may take a day (or a few) for the OTA to reach each and every device. 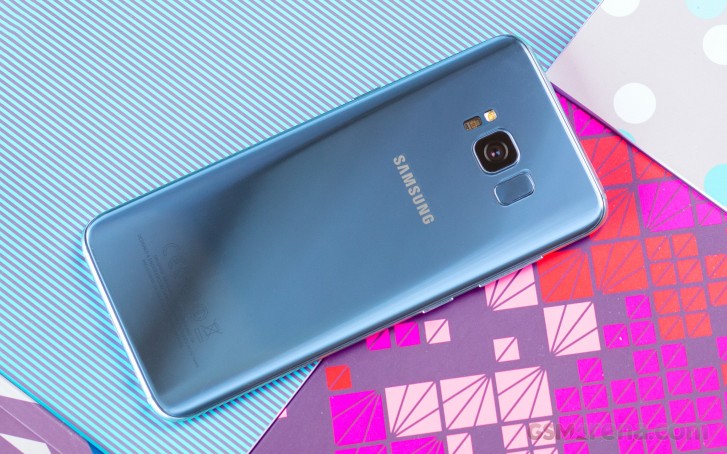 The two-year-old Galaxy S8 flagship was updated to Android 9 Pie last month. The long-awaited release includes the fully redesigned One UI custom overlay, making the S8 look and feel almost like an S10 - from a software perspective, that is. It's the second major OS release that the S8 got, after launching on Nougat in 2017 and then having a rocky Oreo update a year ago. With the customary 2 major updates now delivered, it's likely only security patches from now on, for another year.

A hat tip to Eske for pointing us in the right direction!

How's the camera quality of photos and videos after update to android 9?? Can you shoot in Pro Mode ??

I don't get a notification but noticed that no matter if I do a normal phone call or whatsapp call, 3 seconds have to pass before I hear the other side...

Since the update on the 18th I get a notification at the beginning of each call which means i cant hear the beginning of a conversation. It's awful and i can not find a way to turn it off. Please assist