The Russian manufacturer YotaPhone announced the second generation of its dual-screen Android device. The new YotaPhone features a 5” 1080p AMOLED display and 4.7” qHD e-Ink touchscreen, packed in a sleek-looking body which will be available in black or white. 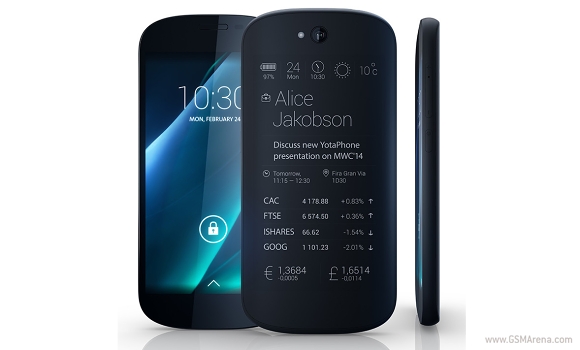 At a quick glance, the newcomer surely is a massive improvement over its boxy-looking predecessor. YotaPhone has also equipped the Android 4.4 KitKat smartphone with specs worthy of a top-shelf handset. 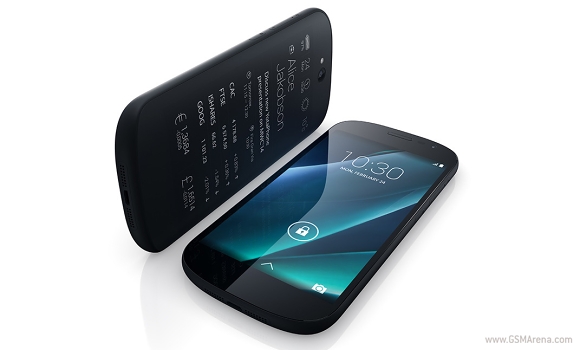 The new YotaPhone packs a Qualcomm Snapdragon 800 SoC with 2.3GHz quad-core CPU, 2GB of RAM, and 32GB of built-in memory. Photo and video capture is handled by an 8MP main camera, aided by a 2MP front-facing unit.

The second generation YotaPhone will be available in Russia and EMEA countries in Q4 this year. Availability in Asian markets and the United States also planned.

Where is the gsmarena specifications page of this phone?

brilliant russian piece of technology,when do i expect it in kenya?