The security-heavy Blackphone which was officially announced last month is now available for pre-order with a price tag of $629. Orders of the device will begin shipping in June. 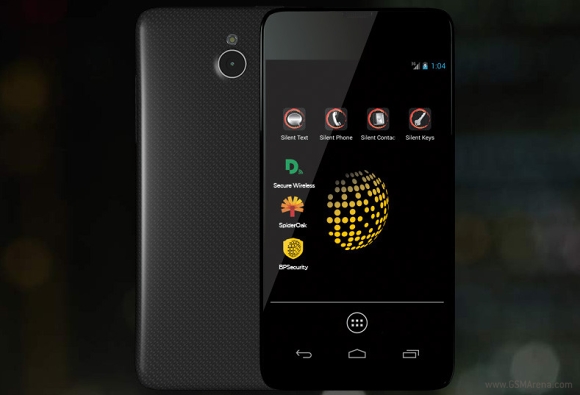 Developed by Silent Circle and Geeksphone, the Blackphone runs a heavily modified Android build called PrivatOS. The OS allows users to take full control of their communications’ privacy and security.

A quick look at the listed specs of the Blackphone reveals that its pricing carries a notable premium for the added privacy and security features. They include 4.7” HD IPS display, 2GHz quad-core CPU, 2GB of RAM, 16GB of built-in storage, and 8MP camera. Connectivity options include LTE, HSPA+, Wi-Fi, Bluetooth 4.0, and GPS.

yes, but its not like that. it is statistic how we really think. they are manipulation of our decision

I have nothing to hide. So I don't really care.