Whether the LG V20 has two dual-cameras or not, the TCL 598 definitely does as shown in its TENAA listing.

We do know the main camera records 1080p video though. The other specs and they are pretty high up there. The TCL 598 has a 5.5" IPS LCD screen with 1080p resolution. 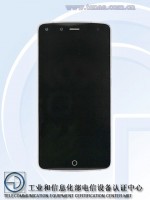 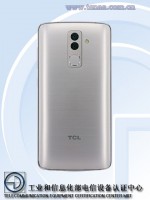 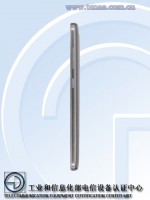 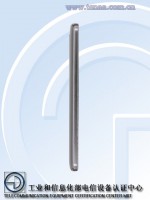 If the name TCL is unfamiliar, you may still have heard of its products - TCL is the maker behind all recent Alcatel-branded phones, but this one proudly bears the company's logo on its back.

Thanks for the tip, Rohanik!

There is lenovo phab pro

Anyone hoping a d waiting on ars,it's been cancelled.. Google will admit later today. It always was a con,just like so much of what greedy Google say,you can not trust a word they say,Google's fanboys will just finally have to admit that the only...

Well...you see, perhaps at some point you may be right about insecurity of some people or facial recognition being used for spying, but there are other things...like Skype? Ever heard of that? I happen to use it on a daily basis and having it on my p...