Sharp officially introduced its latest flagship for the Japanese market - the R5G. It comes as its first 5G smartphone and brings an interesting spec sheet headlined by the double notched 6.5-inch QHD+ screen. It has a waterdrop cutout for the 16MP selfie cam and a second cutout at the bottom chin for the capacitive fingerprint scanner. The display itself is an IPS panel and comes with a trendy 120Hz refresh rate and is flanked by stereo speakers. 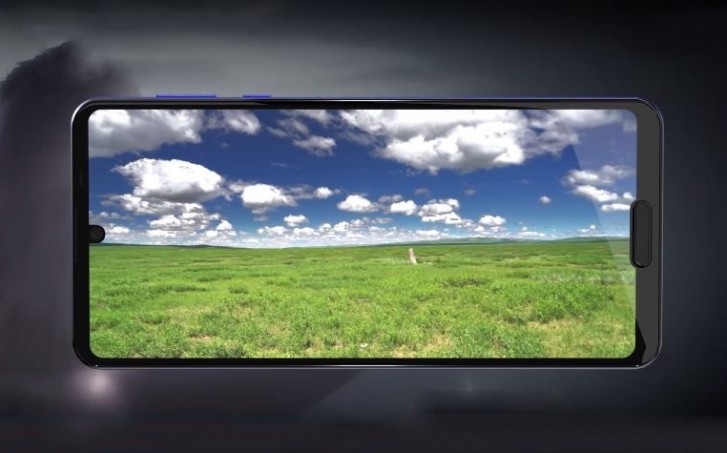 Going around the back, we have a four-camera array with a 12MP regular shooter with OIS, 12 MP telephoto module with OIS, a 48MP ultrawide snapper and a ToF module. The phone is also capable of capturing 8K video from ultra-wide module. 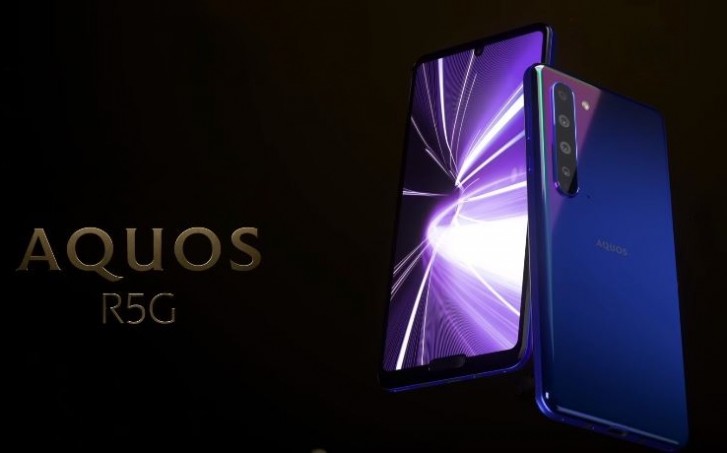 The Snapdragon 865 chipset is paired with 12GB LPDDR5 RAM and 256GB UFS 3.0 storage, expandable via the microSD slot. The software front is covered by Android 10 while the battery capacity is 3,730mAh. The phone is IP68 compliant and weighs in at 189 grams. 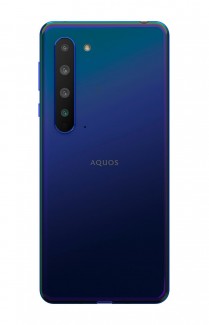 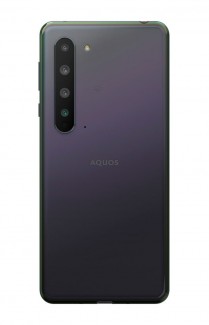 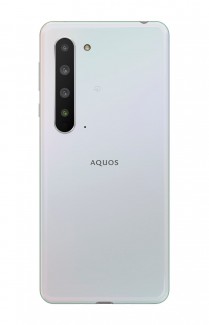 There is still no pricing or details about an international roll-out of the Sharp Aquos R5G. The phone is expected to arrive to the Japanese market later this spring.

why you want to downgrade is there performance issue

PTA approved is market for 50k

I use this phone R5g pretty good phone but there is no official site in English I need downgrade from 11V to 10V plz someone help me. Is there anyone from sharp company help me plz