On Friday we told you about the Sharp Aquos S2 official announcement and today, a day before the launch, we have the first camera samples. They were shared by Luo Zhongsheng, senior VP at Foxconn Technology Group and also a CEO of Sharp’s mobile phones department. The Aquos S2 comes with two cameras and extra strong backgroung blur effect. 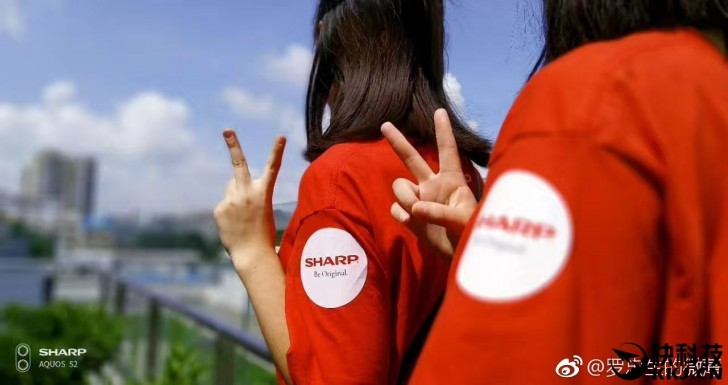 We checked back with the source and some of the original photos were missing, but thanks to a tip we salvaged some of them. The promo images with the Sharp girls reveal a strong blur of the background. What is more surprising though is not the closest object is visible, but one that is previously selected. 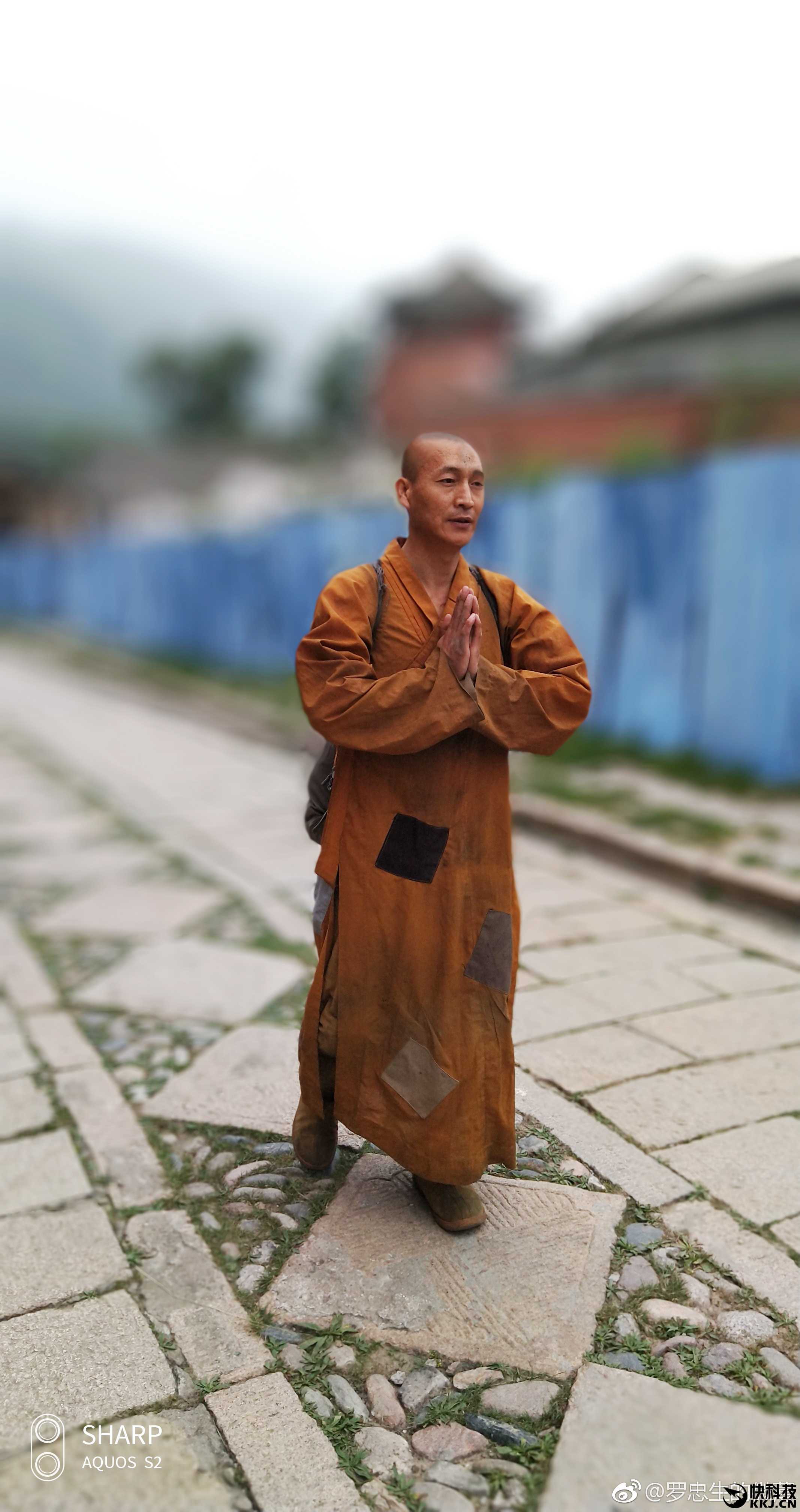 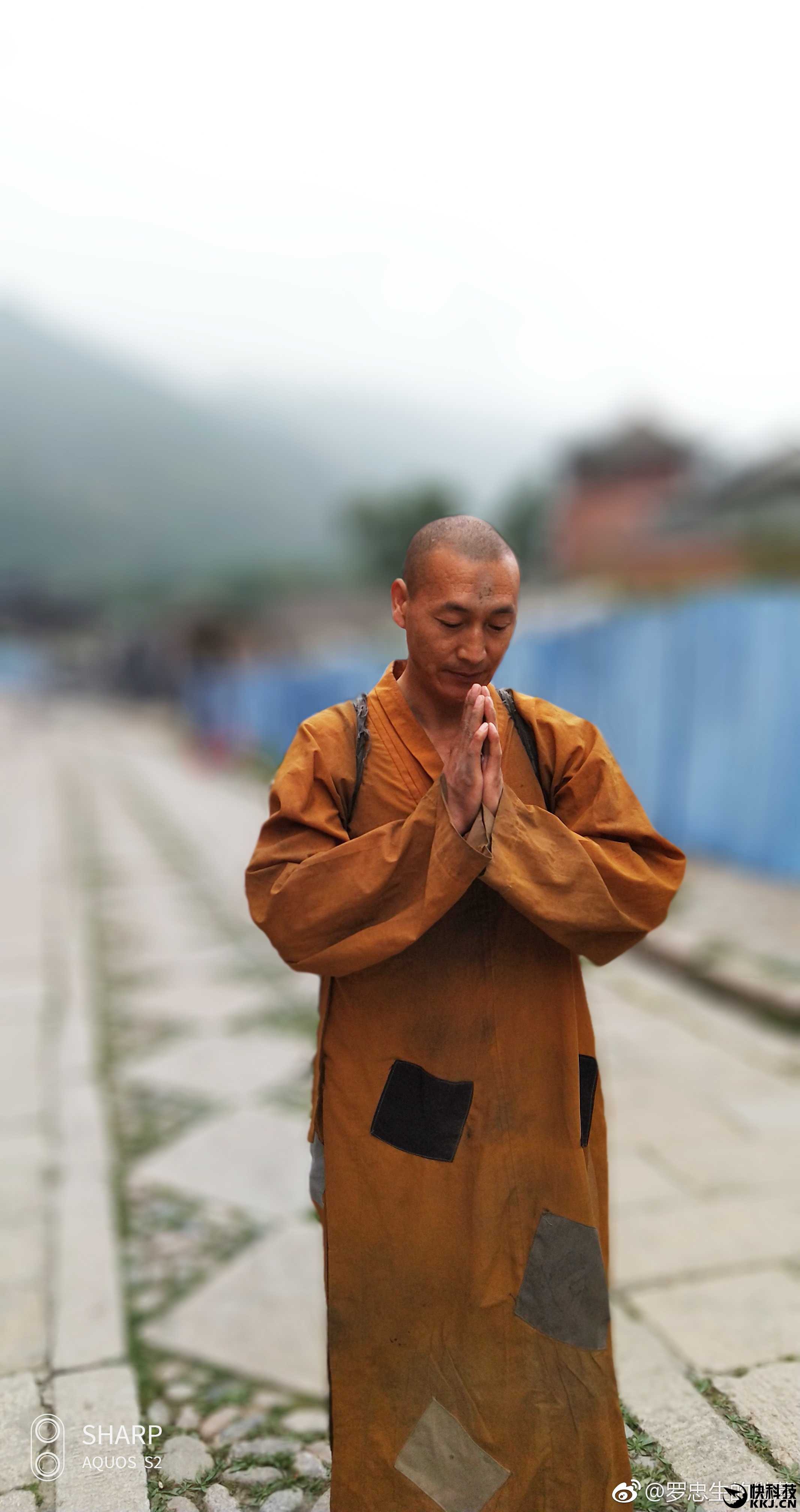 Now let's see the monk images. The person is clearly visible and its borders are very sharp (pun intended). The scenery around him is massively blurred, making the object in sight really stand out.

Another interesting feature is the screen ratio. It is 1.88:1 which is somewhere between 18:9 and 16:9. We’ll have more details about the Sharp phone tomorrow after the official unveiling.

this isn't tilt shift photography. please learn about terms before you use them. this is the cameras software recognising the subject and blurring out the background to produce a "bokeh effect". the important word here being "effect". None of t...

zoom in on the monks head. youll notice the edges of it are blurred just as much as the background. software is doing this, not the hardware. really naff effect if you ask me. bokeh is good, but when software does it its just wrong

I don't see them releasing this globally. Any of their actual models have B20, so here don't worth buy any. Hopes....