The Aquos S2 has a 12-megapixel camera at the back with f1.8 aperture and dual pixel phase detection autofocus. It is accompanied by a second 8-megapixel camera that acts as a depth sensor and a two-tone LED flash.

The camera app was thankfully not completely barebones like some of the other software on the phone. Sharp's fascination with iOS continues here, with the camera having all its modes listed down at the bottom and you can just swipe between them. One of them is the Pro mode, which lets you adjust the shutter speed, ISO, white balance and focusing.

At the top are some controls in the area next to the front camera. Here you can switch on the flash, select the aspect ratio of the image, enable the background blur mode and choose some additional options, including a circular crop mode, a cutout option for replacing the background of your images captured with the background blur effect, a watermark option, color filters, timer, HDR and the Settings.

We found the camera app to be generally well designed, with everything being laid out properly and usually easy to use. It's just that because the display isn't so large, some of the text and other items could look a bit small especially while out in daylight.

We weren't quite sure what to expect from the camera in terms of image quality but to our surprise it took some really good-looking pictures. Images looked clean with great detail, natural colors and accurate white balance. 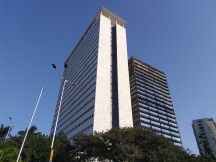 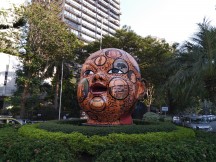 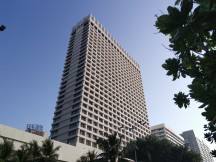 The only noticeable drawback was the dynamic range. While the HDR mode did remedy this in some cases, it was far too aggressive in bringing up the exposure and saturation levels of the image, making it look like some strange filter was applied. 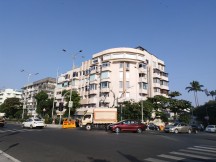 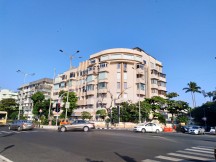 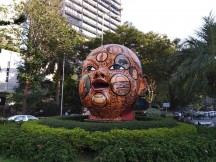 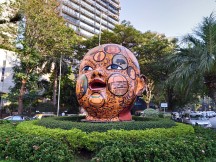 We gave the background blur option a shot again, it worked relatively well. The camera app lets you adjust the blur effect before taking a picture. You also see a live preview on the viewfinder, albeit a low quality one before the picture is taken. When testing with simpler subjects the camera did a perfectly fine job of blurring the background. Even with people and slightly more complicated subjects it worked quite well. We are not sure how often people actually use this feature but if you want to it's here and it's generally quite usable. 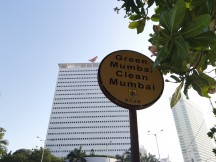 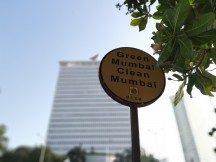 Lastly, the rear camera can also record 4K video at up to 30fps. You can also record in 1080p or 720p but they are all locked to 30fps. 4K image quality was again quite decent. However, the video was terribly shaky due to the lack of any kind of image stabilization. The audio was also not great and sounded thin and lifeless. The phone also didn't seem to have any slow-motion video modes.

If we had to summarize our experience with the Sharp Aquos S2, we would say it was mostly positive. The things that stood out to us were the thin and light design that was quite compact by today's standards, the generally good performance, the simple and straightforward UI, good camera quality and great battery life. 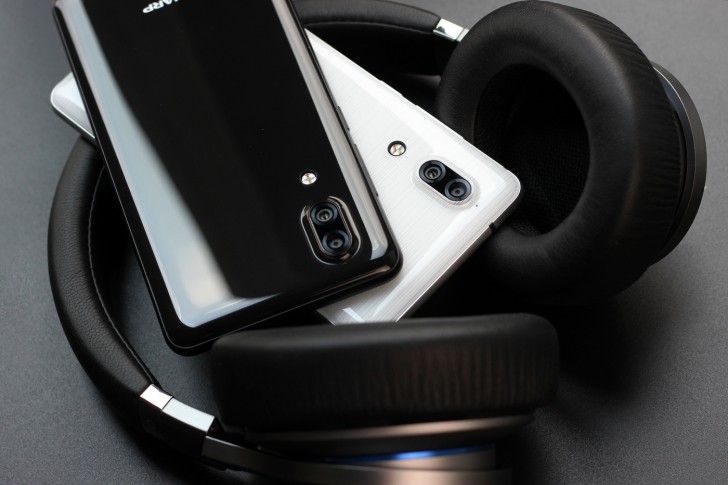 At the same time, there were some things that stuck out as being not-so-great. Things like the plasticky back, the weird cutouts in the display and the shaky video quality were a bit of a downer and we also missed having a headphone jack.

However, none of these are deal breakers in particular. Priced at 2499 Yuan ($379), the Snapdragon 630 model is a tad bit on the expensive side compared to its Chinese rivals. As of now it is available in China but it will be releasing in India in January next month at an undisclosed price.

Assuming the price is right, we think the Sharp Aquos S2 has a fairly decent chance in the market and should be a good purchase overall.