Sharp brought two new phones to Europe – the Aquos C10 and the Aquos B10. The C10 is the better-specced of the two and is a variation on the Aquos S2. Its battery is a bit of a concern, though, while the B10 has no such issues. 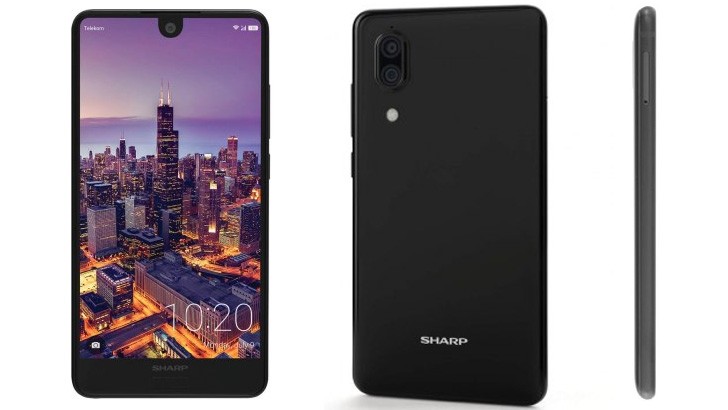 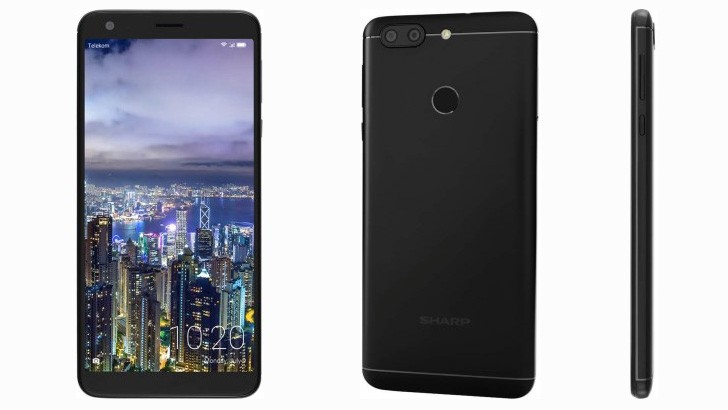 The B10 is powered by a MediaTek MT6750 chipset and runs an outdated Android 7.0 Nougat. The chipset is connected to 3GB of RAM and 32GB storage (and there’s a hybrid microSD slot).

no, that's why I'm asking

Crimson Chin is back. What's with archos and Sharp reducing the top bezel but offering a chin triple the size of any other top bezel.