dbrand, makers of skins and seemingly half the advertisements on the internet at one point, has a public service announcement for all Nintendo Switch buyers: do not put a skin on it. 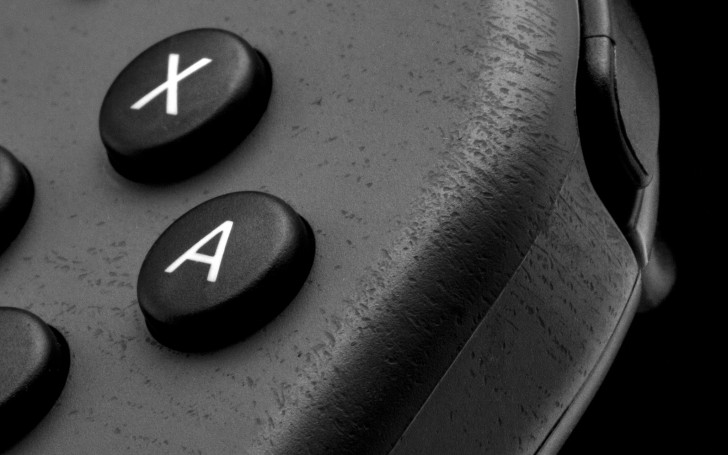 As it turns out, during prototyping, dbrand discovered that the paint on the Switch and the Joy-Cons peels off with the adhesive on the skins. Normally, the dbrand skins (or skins from any decent brand) are designed in such a way that even if you remove it the adhesive isn't left behind and does not cause any damage to the product surface. However, the coating on the Switch does not play well with any of the adhesives and after removing the skin the paint tends to peel off. 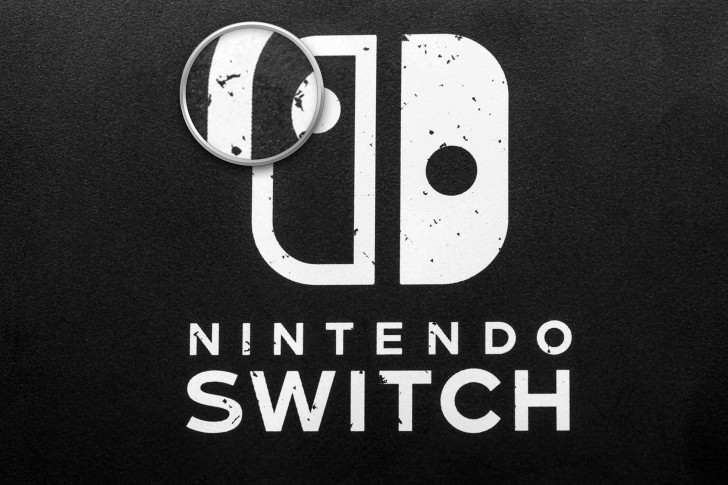 dbrand initially tried this with the pre-production unit they received from Nintendo, which had this issue but later confirmed that even the retail units suffer from the same problem.

As such, the company has advised against putting on any skin on the console lest you want to damage it. This includes dbrand own skins, which they won't be working on anymore, as well as skins from other brands.

dbrand has confirmed that it will be refunding those who had already placed orders for their Nintendo Switch skins.

Well, they tried to recall every people's Skins (TM), but there is no equivalent alternative, so people are reluctant to send them away. The PigSkin (TM) is just not good enough, and BabySkin (TM) is so last generation. And YeOldSkin... It's a real j...

Totally agree. DBrand got my respect now. They are showing up the flaws of Nintendo Switch while trying to protect the customers.