In a blog post today, Microsoft announced a new version of Skype is being released with optimizations for devices running Android 4.0.3 to 5.1. The updated app hasn't started rolling out yet - that'll happen in the next few days, the company says. 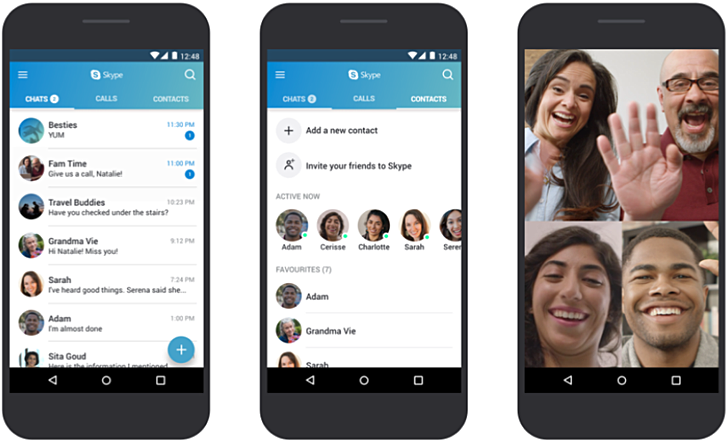 Microsoft explains the new Skype app is "is lighter on both disk and memory consumption, allowing for greater speed and better audio and video quality on lower end Android devices, as well as increased performance in challenging network conditions".

The new app will be made available to users around the world.