Skype has announced that it has completed the roll out of its Translator feature - it's now available to all Skype for Windows users. The feature - as the name suggests - allows those speaking different languages to communicate in near real-time, making sure that the essence of conversation isn't lost. 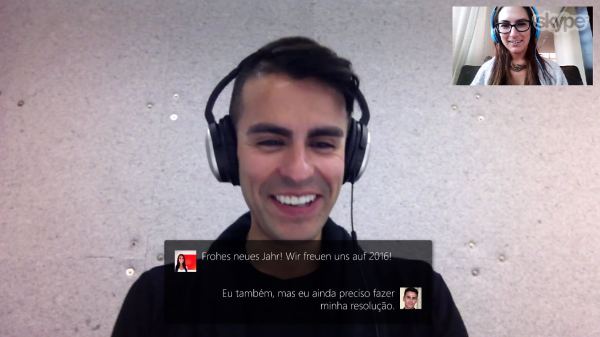 For those who are new to the feature, you can use it by just clicking on the globe in the upper right hand corner of the app (see image below). The Redmond, Washington-based company also revealed some interesting facts related to the feature. For example, French to English is the most popular language pair, and the number of calls per day has increased 400% since the feature launched.

If you are a Skype of Windows user, and your app still doesn't have the feature, you're probably using an older version - download the latest one here.

in my case my native language is Spanish, but for default I downloaded and installed Skype in English, havent change any setting, probably theres more people like me that ther prefer having skype setting in english rather than their native language!

No, they are translating without understanding. Whole project is a prank.

Look at the screenshot. You have to set the translator. They just need to look at what you set it as. Stop being paranoid.