What does the new version fix? The sound issue that has been plaguing users where noises from the handset were coming from the internal speaker instead of the external one. But Xperia Z users can now rejoice because they will be facing that problem no more. 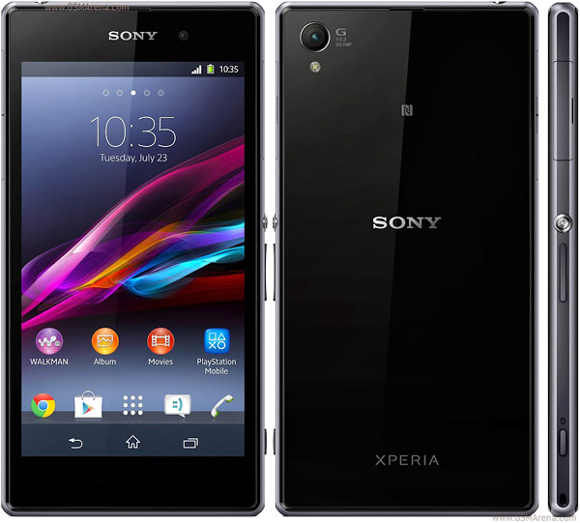 It hasn't hit all regions yet, but here are the ones that should have received the update by now:

Any Xperia Z owners in these countries or any others that aren't on the list that are enjoying the new update? Let us know in the comments!

How to fix the bug in Sony xperia? It always install apps thats not suitable for my phone.

I have a Sony xperia z c6606. When ever I put music in the music file of my phone the music app says "no content available". I tried to software repair or whatever you call it and the music app worked for a few days and now its doing the sa...