A batch of photos starring the Sony Xperia Honami and the iPhone 5 leaked less than a day ago, but it turns out there's one more photo that's the most interesting of the bunch. It's a presentation slide that touts the Honami's 4K video recording capabilities. 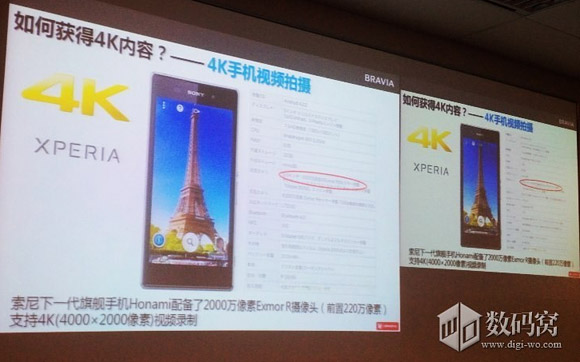 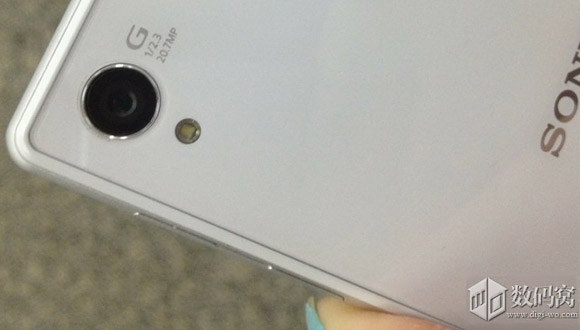 This isn't the first time we're hearing the 4K video capture rumor, but seeing it up on a slide gives it some credibility. If this rumor pans out, Sony will be able to claim a smartphone camera first at the Berlin event on September 4.

whatever you all haters says.. i will buy this honami for sure.. you all haters always complain and insulting.. why don't you all just respect the technology development from whatever brand it is