The latest creation by Snapchat called Spectacles is already available in the US for $130, but it finally made its way to Europe. The fancy eyewear is distributed by a Snapbot, currently located at the London Eye, and costs £130. 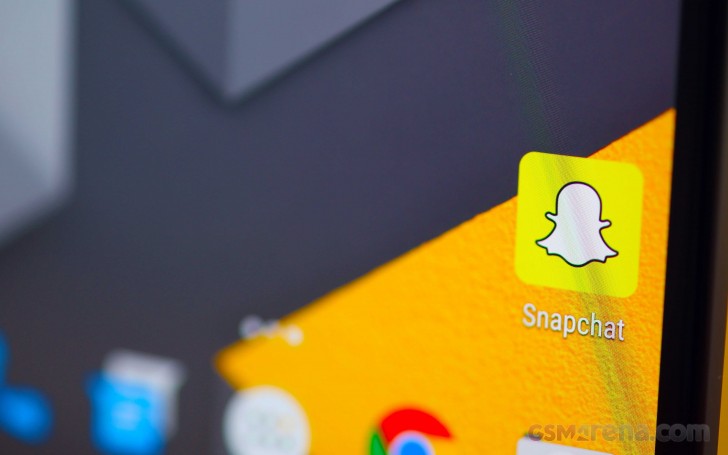 Snap plans to put more vending machines/Snapbots across UK’s capital by the end of the summer. A machine does not stay for long at one place, so don’t forget to check Snapchat on social media for the new locations.

Other European cities with Snapbots would be Paris, Berlin, Barcelona and Venice, but according to sources, they will arrive “in the near future”.

If you happen to be in London and want to get the “fun toy”, as Snapchat CEO put it, you can virtually try the glasses using Snapbot’s inbuilt video camera.

According to the company’s quarterly earnings, around 90,000 pairs were sold in the US. Spectacles are available in blue, red or black and they start recording video (up to 30 seconds) with a push of a button. Then the clip transfers to your device via Wi-Fi or Bluetooth and lets you upload it on Snapchat.

I am starting to hate everything that has to do with websharing. Our primordial goal is sharing, of course, euphemistically.

You could get cancer just by looking at those glasses... and we talk about using them...

As if you know it