The Snapdragon 600-powered Samsung Galaxy Note II that leaked some days ago is the real deal. The sped-up version was just announced by China Mobile, the largest carrier in China. The device is designated N7108D. 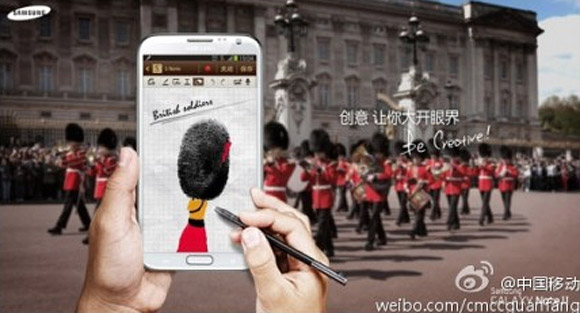 The new Samsung Galaxy Note II looks virtually identical to the original with a 5.5" 720p Super AMOLED touchscreen and S Pen, but the new chipset adds TD-LTE, FDD-LTE and TD-SCDMA alongside regular WCDMA and GSM. 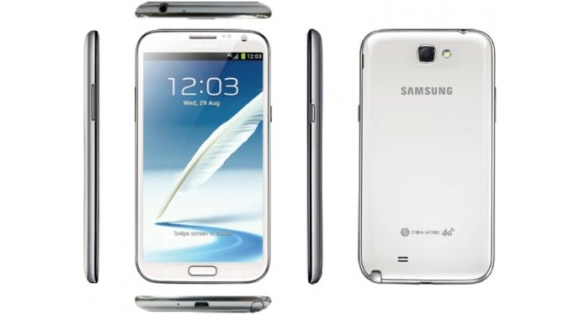 And, of course, the new quad-core Krait 300 CPU wipes the floor with the old quad-core Cortex-A9 as does the Adreno 320 GPU with the Mali-400. According to benchmarks (there's no official word) the CPU is clocked at 1.9GHz and there's 2GB RAM. The Samsung Galaxy N7108D Note II runs Android 4.2.2 with TouchWiz.

There's no indication if this redesigned Note II will make its way to other countries or not – the Galaxy Note III with Snapdragon 800 (and 3GB RAM) should be officially unveiled at IFA this September. The screen size seems to be in flux though.

I want to the price of chaines note 2

If you are really looking to upgrade your Note 2, why not wait for the Note 3 instead of getting what will be a "refurb", remodleed with a different processor. No thanks - my Note 2 is fine as it is. It is not slow, therefore see no need ...