Qualcomm was rumored to launch the Snapdragon 8 Gen 1+ chipset this month, but a leakster from China revealed we are more likely to see the platform arrive in the second half of the year. According to Digital Chat Station, who is usually on point with such rumors, the reason is the current epidemic situation in China.

State agency Xinhua quoted political leaders in the Asian country that relaxation of measures will “undoubtedly lead to a massive number of infections,” which will seriously impact the economy and social development of people’s lives and health. 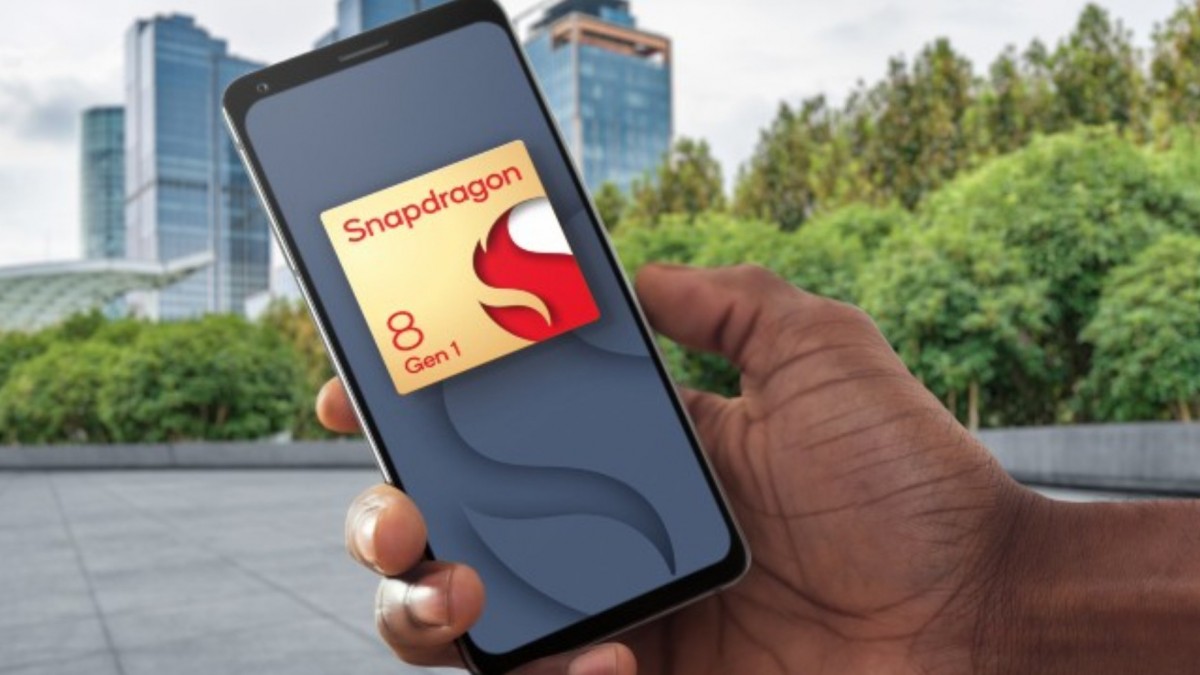 According to Digital Chat Station, Lenovo and Qualcomm have a “good relationship”, suggesting the first phone with the new chip might be the Motorola Edge 30 Ultra. After all, the Edge 30 Pro (launched in China as Edge X30) was the first with Snapdragon 8 Gen 1.

The name “Snapdragon 8 Gen 1+” is still just a suggestion, but expectations are the GPU will receive a boost while the CPU will remain the same as the current flagship - one mighty Cortex-X2 at (almost) 3 GHz, three more Cortex-A710 performance units and four Cortex-A510 cores for efficiency.

Thanks for offering your design, but for a case I'll just go with a mass production one that offers just sufficient protection. I've gotten old and lazy. However, you do realised that when you start using different materials for different p...

no in fact in reality sd 845 much better..hands on yess .dont compare based sheet

No worries, it's a nice change of pace instead of the usual comments you see here. > One of my point is, you actually cannot consider the points independently. I think there's no better or or worse material.. it's all about wha...