Google’s Project Treble has been around since 2017 with the aim of speeding up Android updates by modularizing the core Android OS framework from the OEM skin customization. Now, Google and Qualcomm are teaming up to help Snapdragon-powered phones get support for up to 4 Android OS versions (launch release + 3 OS updates) and 4 years of security updates. 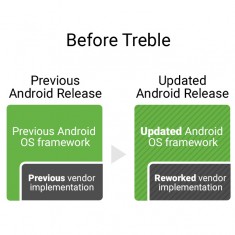 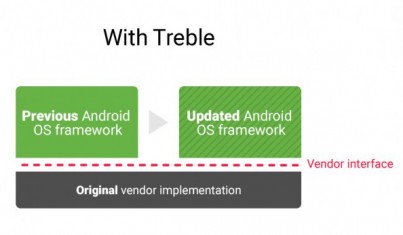 Starting with the new Snapdragon 888 platform, Project Treble will bring the added OS and security update support which is a monumental shift in software update policies. Back in August Samsung, announced its Note20 lineup will get three major Android OS updates. Google’s own Pixel line still leads all Android phones with three years of OS updates and security patches. 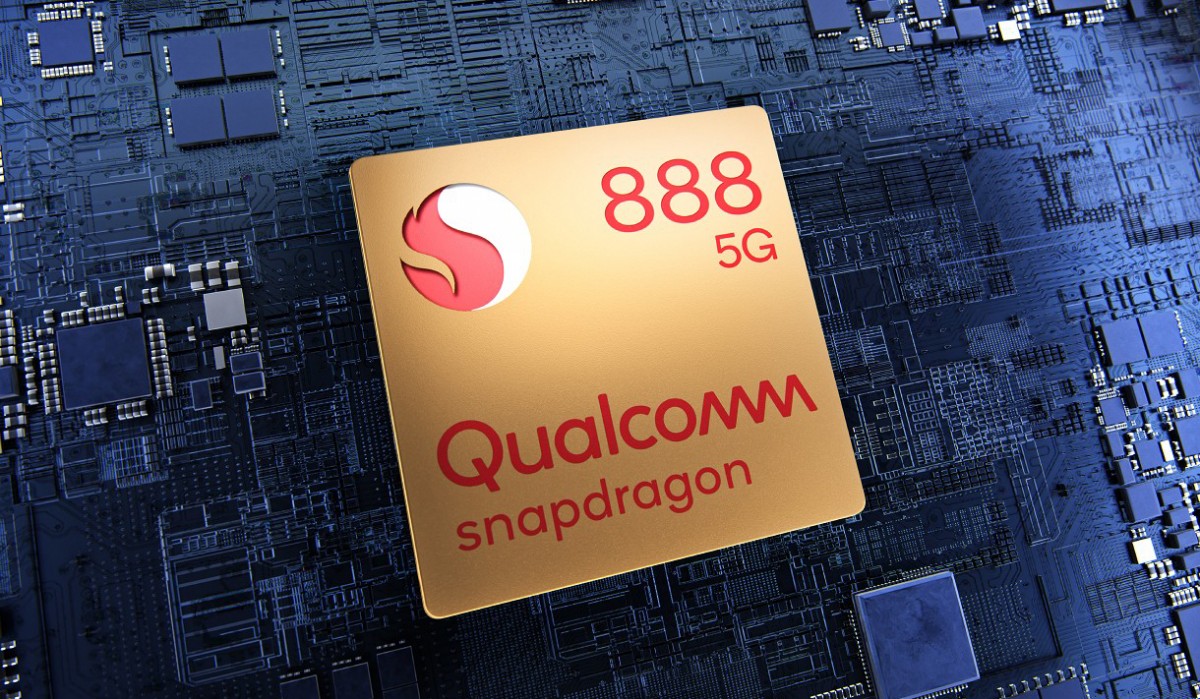 Google claims all Qualcomm chipsets due to launch on devices with Android 11 will benefit from the extended software support. There’s still no mention of other chipset manufacturers outside of Qualcomm. We also got insight on Android 10 adoption rates which revealed 667 million active users, 82% of which got their update over the air (OTA) directly on their device. 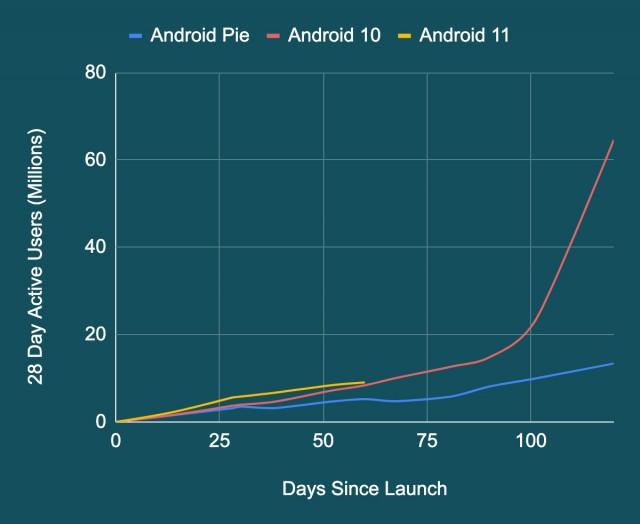 iOS had small incremental updates for the last 10-11 years with not many useful things ; Android always had big updates ; maybe not as big this year... La revedere.

What changed with android 10? Dark mode? Then how was ios 13 which brought the exact same thing? And android 11 is just as small of an update, even less than the 10th iteration imo

competition paid off for the good of the end user. android users deserved to hear this for years. obviously, samsung is leading android business so, the others will follow the trend. today, we hear 3 year updates for flagships. I think next year, we ...