All the excitement about the OnePlus 3 has left us wondering when we can actually order a soft gold version of the Chinese phone company’s newly announced flagship, the OnePlus 3.

The OnePlus online store doesn’t even show a soft gold option upon ordering the new phone. Only the graphite version of the phone can be purchased at the moment. 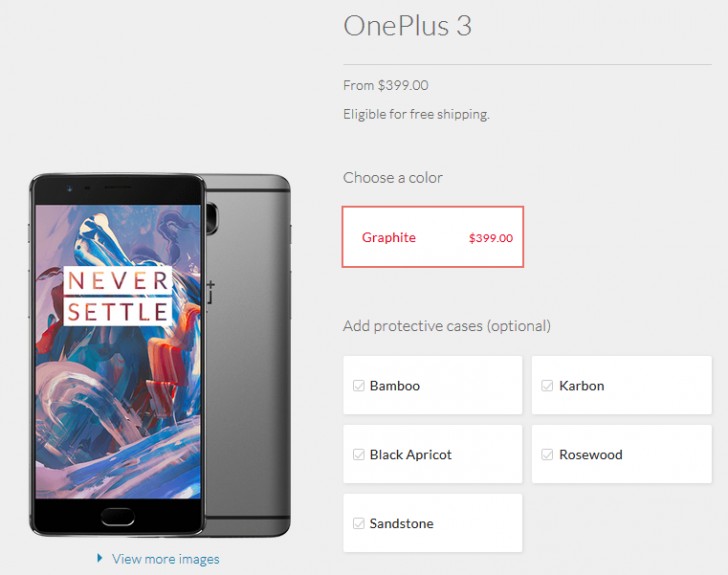 A curious OnePlus fan tweeted to Carl Pei, co-founder of OnePlus regarding the availability of the soft gold version of the OnePlus 3 to which Pei replied that it will be available "some time in the later part of July".

The graphite version of the phone has a gray aluminum back plate with a black front side while the soft gold option has a lighter gold backplate paired with a white front side. So customers who want to get the “frosty” front side with white bezels will have to wait toward the end of next month.

.@KumJm some time in the later part of July. 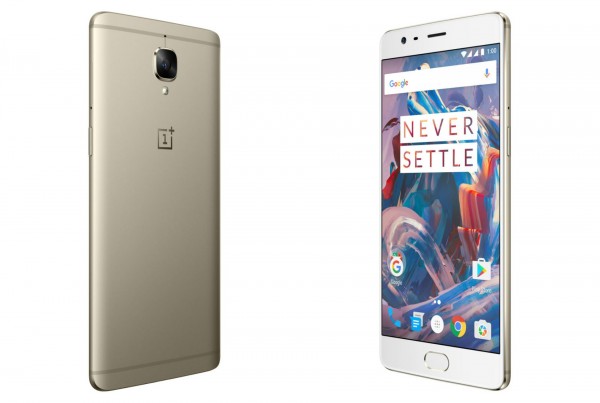 Thanks for the tip, Aquib!

which things i can get along the one plus 3 phone....and how can i get vr head set with out pay any amount.....pls reply me

this is phone very soft and good looking device. This device performance very fast and his battery beckup very long.IN is device not any hanging issue and camra folt.This device camra very nice.that is auoseame device thank you..........................

3k mah battery is not enough now a days for the display and 6 gb ram. It will be good if OP launch all the colors at one time. Since these days we have more options and less patience. REDMI NOTE 3 is far better than this phone. Even 100gb ram has to ...