During a quarterly earnings report, SoftBank Mobile President Ken Miyauchi inadvertently revealed that the iPhone 11 lineup will go on sale ten days before the end of September. This means that the new iPhones will be available for purchase on September 20. The date is hardly surprising, falling in line with Apple’s usual release schedule in the past years. 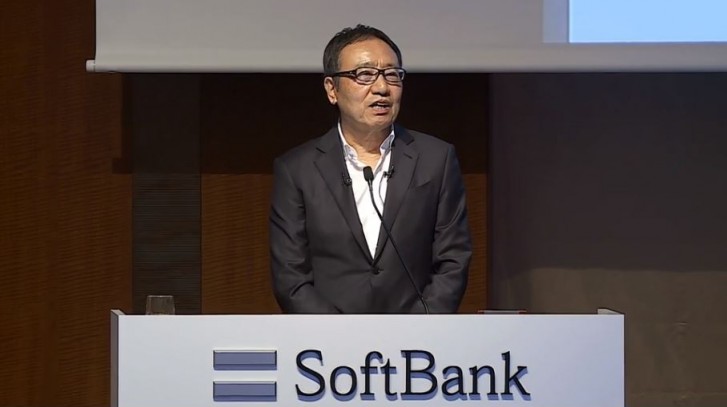 Miyauchi spilled the launch details in response to a question from a journalist concerning a new telecommunications law which goes into effect starting October 1.

The new regulation will require carriers in Japan to split data cost from device prices in clients’ contracts and Miyachi commented that he’s not sure how SoftBank will handle the iPhone launch given that its only 10 days prior to the new law going official.

After realizing his mistake he quickly tried to cover up what he said mentioning that “no one knows when the iPhone will launch” but the damage was already done. 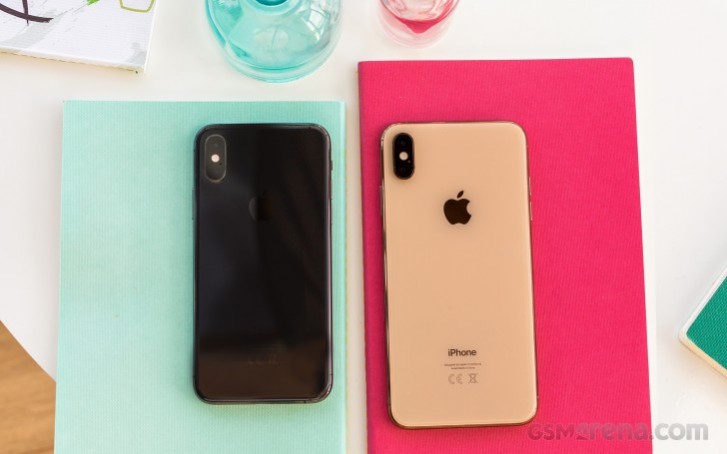 Looking at the past iPhone launch, the iPhone XS and XS Max were released on September 21 while the XR came later in October as it faced manufacturing issues. Odds are that this time the three phones will launch simultaneously though.

Source (in Japanese) | Via (in Russian)

both os have their pros and cons i refuse to acceptt one is better than the other, to each his own

both os have their pros and cons i refuse to acceptt one is better than the other, to each his own