Three of the fairly recent Nokia devices running Windows Phone, which include the flagship Lumia 920, as well as the Lumia 820 and Lumia 620, are set to receive software updates within the coming weeks. 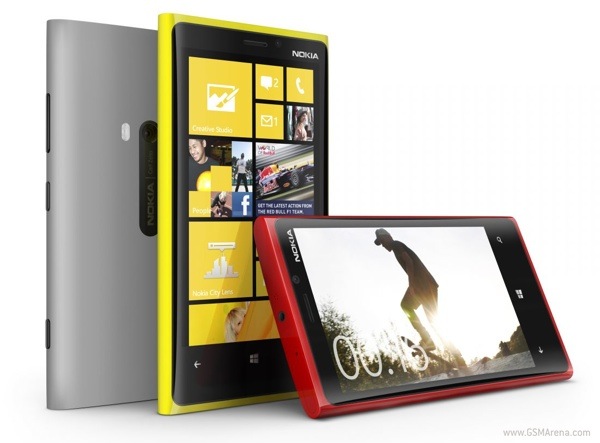 The Nokia Lumia 920 and Lumia 820 firmware will be updated to version 1232.5957.1308.00xx, which will have the usual stability and performance fixes, as well as improved automatic brightness adjustment, and a fix for the occasional screen blanking during a call which some users were experiencing.

The Nokia Lumia 620 will be getting a bit more with its 1030.6407.1308.00xx update, including improved touchscreen functions, better voice quality over Bluetooth headsets, and enhanced camera performance when flash is used.

The update should roll out in phases within the next couple of weeks, so keep an eye out for notifications on your device.

Can you send me software update please

still have a proble with lumi 620 whatapp dsn't upload video file..even i upgrade my whatapp verson as well...any bdy here pls hlp how to upload video in whtapp....if not ...pls tell nokia to improve there software...