Some HTC One versions will get Android 5.0 later than expected

Some carrier versions of HTC One (M8) and One (M7) will get updated to Android 5.0 Lollipop a bit later than expected. HTC initially promised to update all versions of its 2013 and 2014 flagship smartphone within 90 days of receiving the Android 5.0 code. 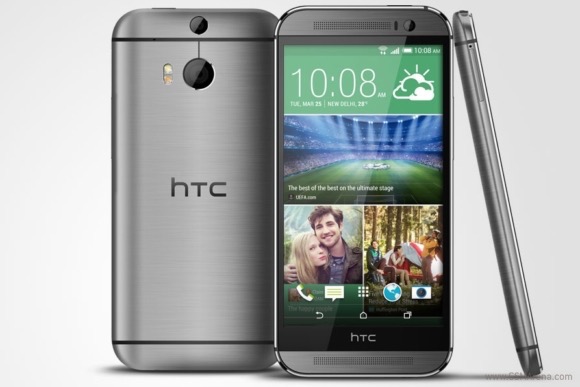 Mo Versi, HTC’s Vice President of product management delivered the news in a dedicated post. The delay is caused by issues Android 5.0 initially contained, which were subsequently fixed by Google with minor updates. HTC is working hard with Google and its carrier partners to incorporate the latter into its OS build.

HTC already updated several versions of the One (M8). They include the factory unlocked model, the Developer Edition, and the Google Play variant. Mo Versi promises “good news to share soon” on the rest of the One family.

Hey can you tell me When HTC one max getting started to update.my friends are using Android phones like one m8 or another phones with update what should I do for getting update

I have hTC one max but no Lollipop Update till . I m also waiting....:-( in india

Why htc one max not recieve android 5.0.1