According to multiple users, the Nexus 6 is experiencing network issues, wherein the phone loses connection to the cell tower and requires a restart to reconnect, although the issue resurfaces after a few minutes. 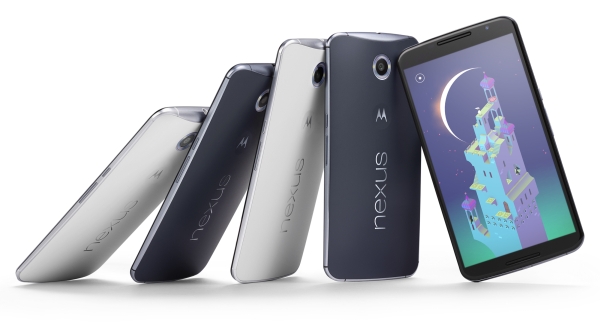 The issue does not seem device specific and has been experienced by multiple users on multiple versions of Android. T-Mobile and Sprint users seem to have been affected the most although people from other carriers and regions have also mentioned having this issue.

It's likely this is a software issue and hopefully Google will fix it soon.

I am also facing network issue with Google nexus 6 device. I think its high time Google needs to fix it else it will lose its market share!!

I've been experiencing the same problem since I purchased the phone. I really think Motorola/Google need to address this widespread problem. We pay a lot of money for this phone, and a company like Apple would have not only addressed this problem but...