Someone upgraded the RAM on their Nexus 5X to 4GB

Almost a year ago, we wrote about another successful Nexus hardware upgrade: swapping the internal 32GB storage chip of a Nexus 5 with a 64GB unit. This was one way to circumvent running out of space with no microSD expansion slot.

Today, another success story comes from XDA-Developers (where else can you hear about this stuff?) where XDA Member Cathair2906 successfully upgraded his RAM while getting a necessary CPU replacement.

A Nexus 5X with 4GB of RAM is born. Here are screenshots of the memory screen in the phone’s settings. Cathair2096 was also able to perform an OTA update to the latest 7.1.2 without any issues. 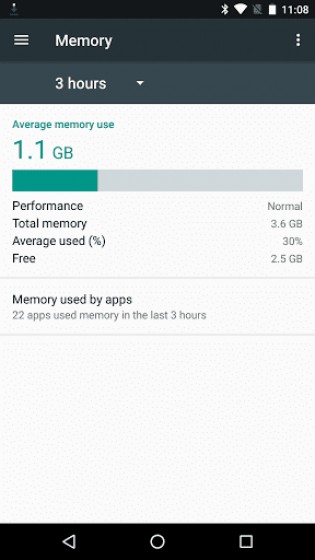 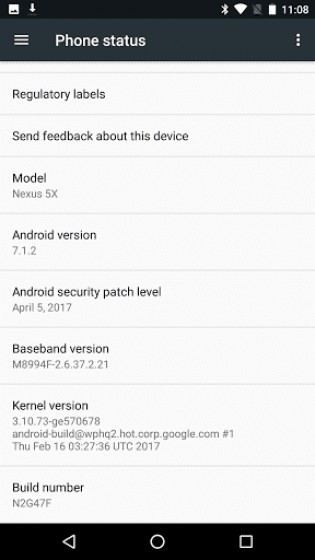 LG’s customer service center in Hong Kong had denied service to repair a bootlooping LG Nexus 5X. This is where the XDA Member took matters into his own hands and got in touch with a repairman in China. Since the CPU had to be replaced in order to solve the bootlooping problem, the repairman suggested that he should also upgrade the RAM (since the RAM is part of the CPU assembly).

There should be more independent repair shops that are willing to tinker with these expensive devices because a smartphone with a bad component is still a good device if the bad component it fixed. They just don’t fix ‘em like they used to.

I said "faster" not "better", don't you read? The reason is simple too, C9pro does not reload when you open an app, S8 frequently does and in everything else the difference in speed is minimal (loading is pretty much most of it). Only in games S8 is ...

C9 is better than s8. Wow, so much knowledge. And, dear gsmarena moderators, please give me a list of what doesn't offend you. I think that list is still shorter than the list of words that can offend you. Have a good day.

It depends. May be, this is right for soldered parts (like in most mobile phones or tablets), but for notebooks RAM module or higher capacity HDD/SSD is 2-3 times cheaper than buying a configuration with same amount of RAM, HDD or SSD. However, ...