The current top spots amongst smartphone manufacturers are taken up by Samsung and Apple, who combine for the lion's share of the market, making other manufacturers seem like they're arguing over scraps. 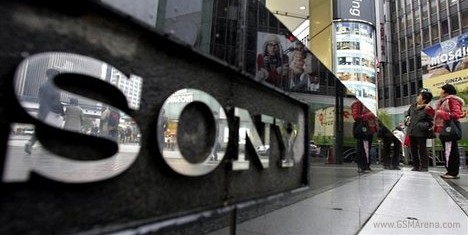 Nevertheless, Sony hopes to take over that elusive 3rd position, which, as of December 31st, was occupied by China-based manufacturer Huawei with its 4.9% markeshare. The rankings, provided by market research company IDC, put Sony at 4.5% for the same period, while ZTE, another emerging smartphone manufacturer from China, is next at 4.3%.

So, it's obvious that the race for 3rd place is neck-and-neck, which means that we should see a significant number of affordable devices from Sony, to rival those released by the Chinese for emerging markets.

Ah, you are poor, and thats why you want Sony to steal market share from ZTE and HushAway. I got a surprise for you: Theres nothing to steal! They are both below 5 percent. Ofcors Sony must aim for higher end galaxy models and iphones. iphones ...