It looks like the novel coronavirus is going to spoil the biggest mobile event this year - the Mobile World Congress 2020. Following LG's decision to withdraw from the event, Sony made an official announcement that it will cancel its appearance and announce its new products online instead. 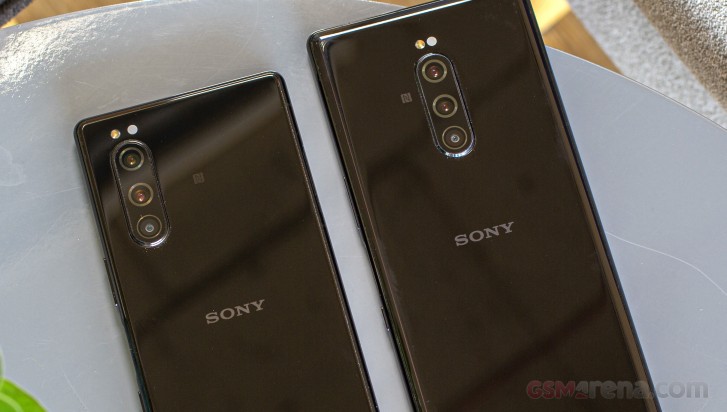 Earlier today Amazon also confirmed it will not participate, while Nvidia and Ericsson dropped out last week. Of course, Nvidia and Amazon haven't traditionally had huge presence but LG Sony and Ericsson's absence will be felt.

The GSMA, on its part has announced further measures to limit the possibility of the spread of the virus and protect the health of attendees. It has imposed restrictions on people coming from China. However, if the list of companies canceling their attendance grows, the whole event might be in jeopady.

Oh, i thought it's going to be in different date, my bad

Fake, crap and desperate makers will be present, best ones will remain silent! Sony will K.O. its competition anyways!

In the age of the internet, there is no need for events like these. Users can just demo store models instead of this localized extravagant event.