Sony has launched the new Xperia C4 and the Xperia C4 Dual smartphones, which they are calling a "selfie smartphone". 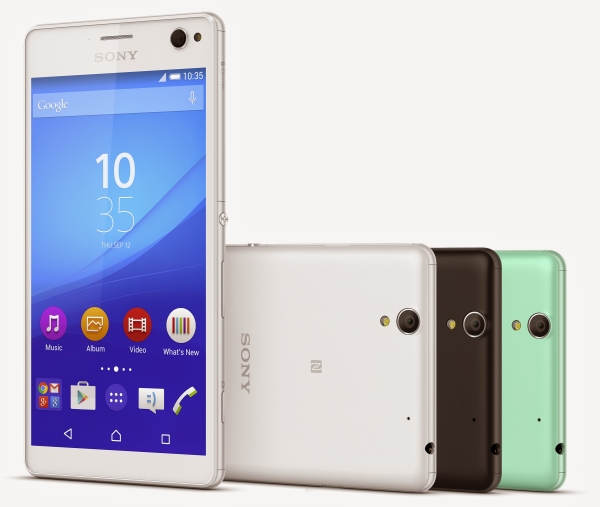 Xperia C4 and C4 Dual will be available in white, black, and green in select markets from the beginning of June 2015.

Great phone, although pricey compare to other smartphone.The camera and the sound iare excellent. Sony is known for it's Audio and Video technology. As soon as I have the budget, I'll buy this wonderful xperia C4..

Sony in my opinion is the best smart phone in the market with gud camera,sound and display clarity.I am using sony since 10 yearsit's very eCo friendly to use it.

when it was sonyerricson it was worth to buy but now its utter waste to buy sony phone i suffered by buying xperia p. i lost all the hopes which i had with sony.