Just announced in Shanghai alongside the Xperia Z Ultra is the Xperia SP M35t, a TD-LTE-enabled variant of the Xperia SP for the Chinese market, and the Xperia C S39h, a dual-SIM qHD 5-incher, which is also Sony's first mobile powered by a quad-core MediaTek SoC.

The Somy Xperia SP M35t will be the same as the original, save for the TD-LTE antenna which lets it work with China Mobile's 4G network. It'll have the same 4.6-inch 720p display and customizable transparent LED strip which stretches at the bottom of the device, alongside a dual-core 1.7 GHz Krait on a Snapdragon S4 Pro chipset and an 8 MP camera. 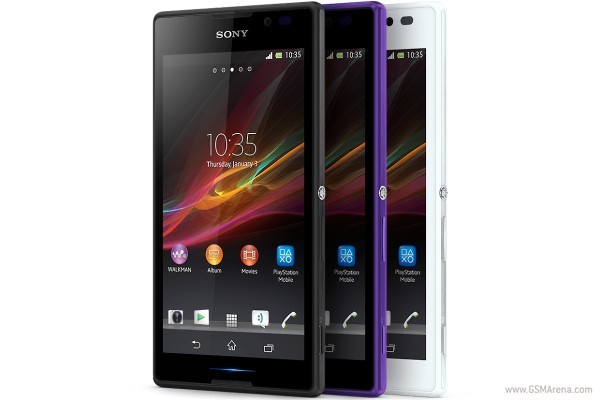 The Sony Xperia C S39h will be a China Unicom exclusive and features a 5-inch display of qHD resolution (960 x 540 pixels), a quad-core 1.2 GHz MediaTek processor, and an 8 MP camera with Exmor R sensor. It'll come with dual-SIM support, and will be available in White, Black and Purple on release. 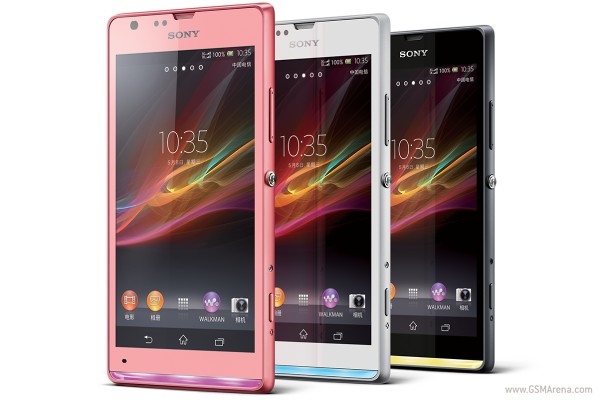 Both devices will run Android 4.1 Jelly Bean, and while there's no pricing or availability specified yet, it's unknown whether we'll see the Xperia C outside of China.

Sir, Try using sony Xperia Companion and get press software repair then get your device in download mode once all done you will not face issues any longer

Sorry, This phone is launched in india and sony has launched alot of its phone in india you are old man update your brain. Its 2017 !!!!