The anticipated Sony Xperia Z3 is official, just 6 months after its latest Xperia Z2 flagship. Also revealed is the sequel to the very capable Xperia Z1 Compact, the Xperia Z3 Compact. Also, Sony has announced the latest addition to its entry-level lineup, the Sony Xperia E3.

The Sony Xperia Z3 runs on a quad-core 2.5GHz MSM8974AC Snapdragon 801 chip, alongside 3GB of RAM and Adreno 330 graphics. There's no 2K screen to be found, as all the new members of the Xperia family feature 1080p displays. The Z3 comes in at 5.2 inches, just like its predecessor. 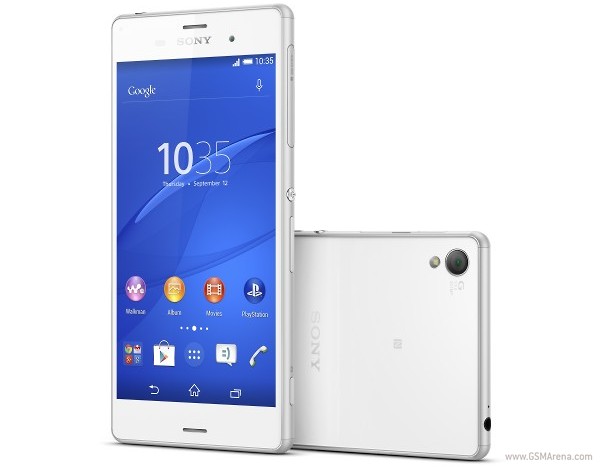 Sony was able to trim off about 1mm from all of its dimensions as well as 11g off its weight, making it lighter and thinner than the Xperia Z2. The Omnibalance design has been furthered by the inclusion of a high quality metal frame to complement the glass front and rear panels.

Color options include the standard black and white, as well as the impressive silver-green and copper variants. 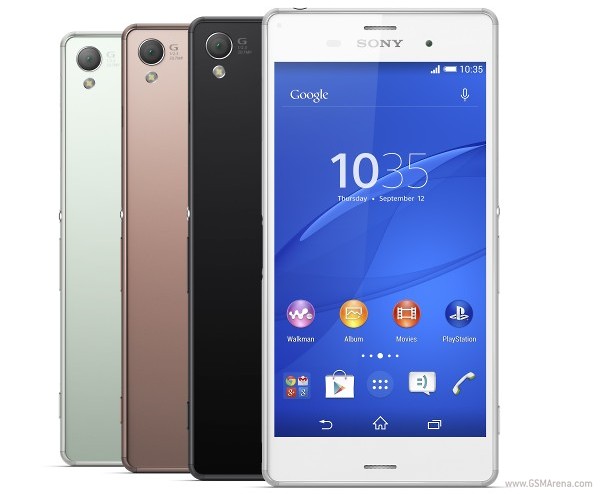 The Xperia Z3 Compact is the sequel to the highly capable Xperia Z1 Compact flagship. As before, the Z3 Compact is simply a smaller version of the Xperia Z3, with the same robust processor and graphics chip. 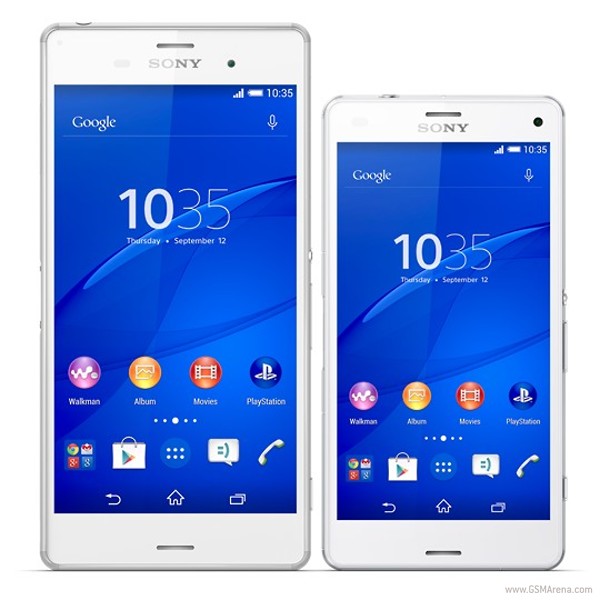 The dual glass panel design also makes its way onto to Z3 Compact, with the panels slightly sticking out the front and back of the device, giving it a unique feel all to itself.

The Z3 Compact is set to come in more "youthful" colors than the Xperia Z3, offering green and orange besides the standard black and white. 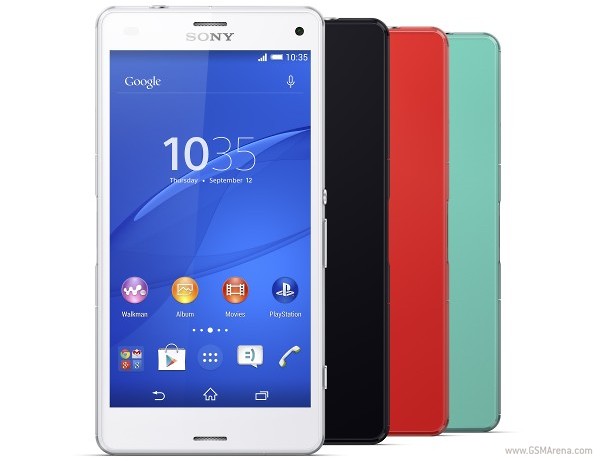 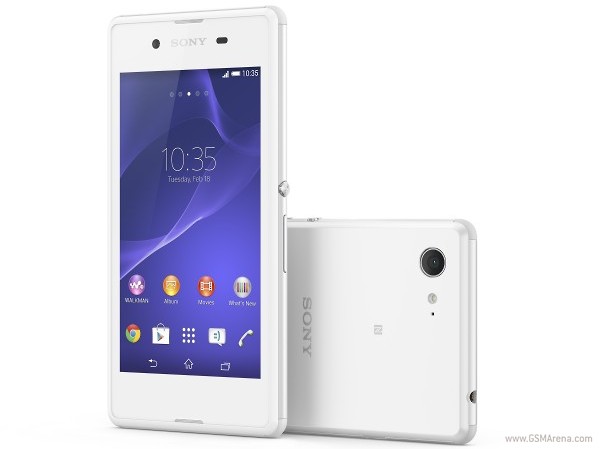 It will have an exclusive yellow color variant.

The new Xperia Z3 series will be released later this month alongside the Xperia E3. Also announced today, be sure to take a look at the latest Xperia Z3 Tablet Compact and the new line of Sony wearables.

For more on all the latest Sony releases, be sure to check out our full hands-on.

We also have a Sony Z3 Compact video hands-on and camera samples in a separate article, which you might like to check out.

Sony phones are lovely: the user interfaces, the themes, the inards, etc. But how long wil it take sony to realize that the upper and lower bezels of their smartphones are becoming obsoletely larger than normal. Sony should take lessons from samsung ...