Sony behind on iPhone 7 camera sensor production, LG steps in

Apple may be going to LG as a primary supplier of dual-camera modules for initial batches of the iPhone 7, Japanese analysts from Nomura Securities have been quoted as saying. Sony, which was originally meant to be the main vendor, is facing lower-than-expected yield, as well as having to deal with the aftermath of the Kumamoto earthquakes in April, which affected the company's production facilities in the region. 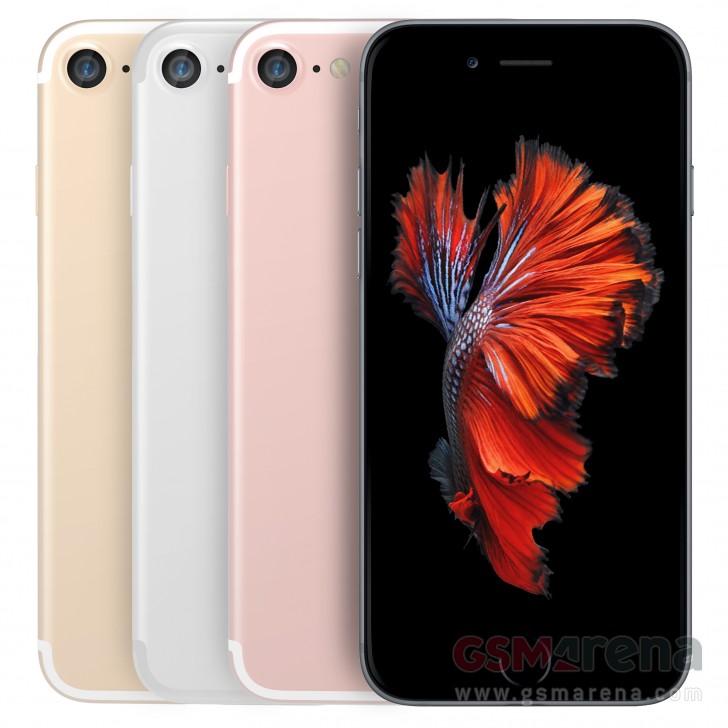 Additionally, Nomura Securities predicts that Apple will opt for an optically stabilized camera on the regular-sized 4.7-inch iPhone 7, and not just the 7 Plus model. Both the iPhone 6 and iPhone 6s lacked OIS, while their 6 Plus and 6s Plus counterparts had the feature.

Rumors on the upcoming iPhone 7 have been coming in by the dozens, and it may end up being waterproof, while keeping the same dimensions as the current model. An alleged retail box was caught on camera, but nothing beats the renders we were sent by a casemaker, supposedly the real deal.

Yes they do, they put one in the Galaxy J7, it's mid-range exynos...

Samsung & HTC is running on Android OS almost all phone manufacturing companies uses Android OS so what makes them superior? iPhone runs on their own IOS. . . beat that.

Eh, what exactly is wrong with what I said are you suggesting? All I said was facts. Samsung only manufacture the SoC, Apple designs it. And Samsung isn't the only one manufacture it for Apple, so does TSMC. Its Apples design that makes the A9 s...