Just a couple of days after the 'Xperia E5' moniker leaked, Sony has officially confirmed the existence of the device in a Facebook post. Not only this, the company also released the first official render of the handset, showing off both the front as well as back of the device. 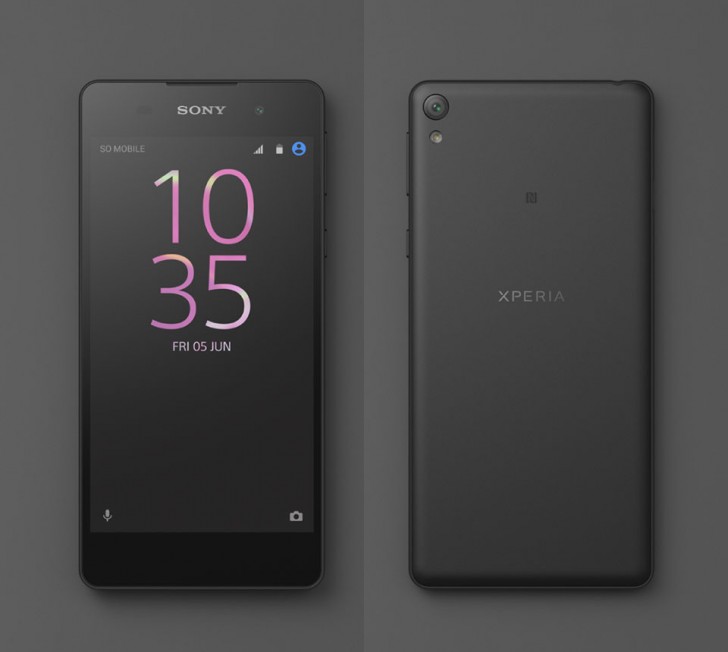 In case you missed, the Sony Xperia E5 leak from a couple of days ago effectively revealed that it's the Sony F3311 that was spotted on GFXBench last month. The benchmark listing had revealed MediaTek's MT6735 chipset, 4.6-inch 720p display, 1.5GB of RAM, and 16GB of storage, suggesting an entry-level device.

There's currently no information on the pricing and availability front, although given that the company has officially started teasing the device, the wait shouldn't be too long.

Thanks for the tip Chamila T!!

Thank you for the correction. I modify my hypothesis: Oriental hardware companies are ...

No, it's true. Sony really got their game together in 2015. Except for the E series, all launched phones of 2015 have done well to give value for money. Now if they fix their camera issues they'll do well going forward. But the X series isn't that en...

Jeez! my point is you just listed all features of iphone 6 and calling them advantages. you sounded so ignorant, there's siri, cortana and google now for everybody. There's icloud which is just cloud storage and there is cloud storage for android ...