Sony has launched a limited edition series of the Xperia Z3 devices, including the Z3, Z3 Compact, Z3 Tablet Compact. The devices feature an exclusive etched pattern on the glass back. 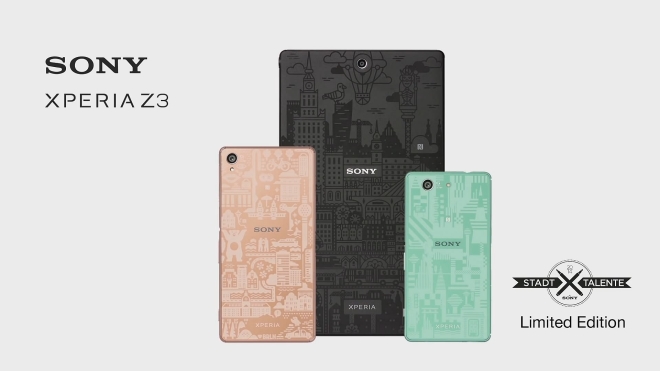 The devices are available as limited edition, with 33 being made of each and sold only in Germany.

I hope so, and i will buy again and this time the black xperia Z3.