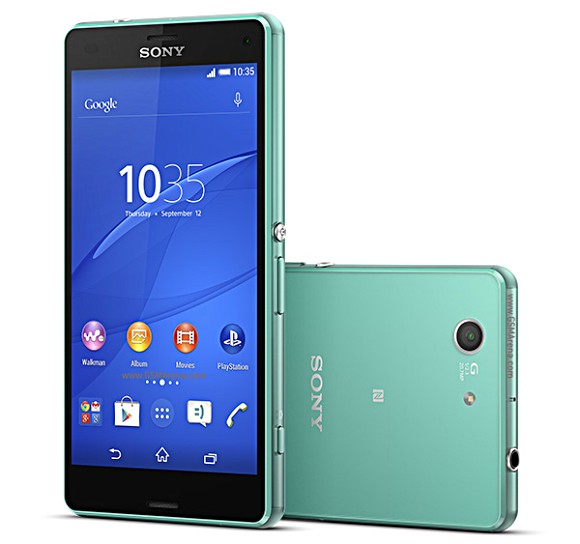 The information revealed suggests that the handset will be powered by a MediaTek MT6795 SoC with 1.9GHz octa-core ARM Cortex-A53 CPU and PowerVR G6200 GPU, and sport a 4.6-inch (1080 x 1920) display. In terms of camera, the device will feature a 21MP rear unit and a 13MP front shooter. It will come with 3GB RAM and 16GB internal memory, and will run Android Lollipop out-of-the-box.

Given the E5663's 4.6-inch 1080p display, it is being said that the smartphone could well be the successor to the Xperia Z3 Compact (shown in the image above), which sports a 4.6-inch 720p display. And it could be released in India at some point in the future given that the device was also recently spotted on Indian import tracking website Zauba.

please this model let's coming and in Europe