The next Sony Ericsson Xperia teased, could it be the Arc S

Today we got the third teaser about the upcoming new Xperia phone. It will be announced on CES in Las Vegas in a few days.

Unfortunately, all three teases show a device awfully similar with the arc/arc S rather than highly awaited arc HD, codenamed Nozomi. We already met the Nozomi/arc HD and it looks nothing like the previous Xperia arc phones.

Here are the three teasers so far, so you can see for yourselves. 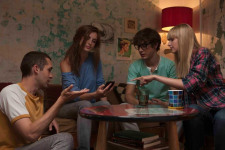 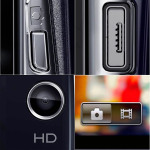 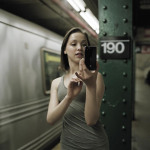 And here is the Xperia Nozomi a.k.a. arc HD.

So, we could be wrong but it seems to us Sony Ericsson is preparing to announce the US version of the arc S, rather than the dual-core arc HD. If this scenario really happens, the arc HD will be most probably unveiled on the upcoming MWC in Barcelona.

Anyway, these are all just some teasers and they can mean literally anything. At least we won't have to wait much longer before we learn the truth.