Sony Ericsson Nozomi rumored to be their next flagship

We have some good and some bad news for Sony Ericsson fans. Unfortunately, both pieces of news are pretty much rumors at this point so take them equally with a pinch of salt. 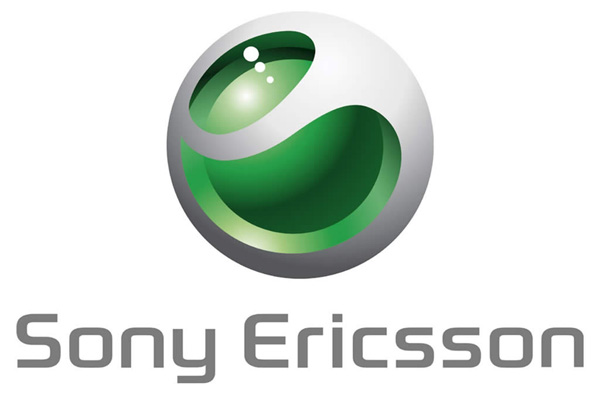 First the bad news. The Sony Ericsson SK19i, which was supposed to be a variant of the Xperia ray with a slide-out QWERTY keypad, has apparently been cancelled. The phone was being developed for the AT&T network in the US and was to be slotted between the Xperia mini pro and the Xperia pro.

Now for the good news. There is apparently a new flagship device cooking inside Sony Ericsson’s kitchens called the Nozomi (LT26i/LT26a). This device will supposedly have a 4.3-inch 720p display and will be powered by a 1.4GHz single-core Qualcomm MSM8655T processor with an Adreno 205 GPU as well.

The display specifications sound superb but we are not quite sure if the underlying hardware will be able to run it properly. Then again, it is just a rumor at this point so it would be silly to jump to conclusions. Unfortunately, there is no information as to when this handset might be officially launched, sorry.

The source says its a 1.5 Dual core and it doesn't mention GPU

Then, my symphathies. In my 20 years of owning Nokia handphones, durability was no issue at all. My only logical conclusion is the authorised dealer I buy from checked the devices before they sell to customers. Or I'm super duper lucky. Even my cur...

Dude it wasn't a fake nokia...i bought the c5 from a genuine nokia priority center here in india and the 5130 that I was talking about earlier was bought from ireland. Both of them were genuine, I sold the c5 but I still have the 5130.