Sony Ericsson P5 on the move, still off the record

If you have been wondering about that special something in the air lately, here is one possible reason: no one wants to miss the announcement of the new Sony Ericsson monster handset. It seems we are now one step closer to getting to know the Sony Ericsson P5 better. The first pictures of the device leaked on the internet - they were spotted on the Unofficial Sony Ericsson blog and it looks rather real to us. 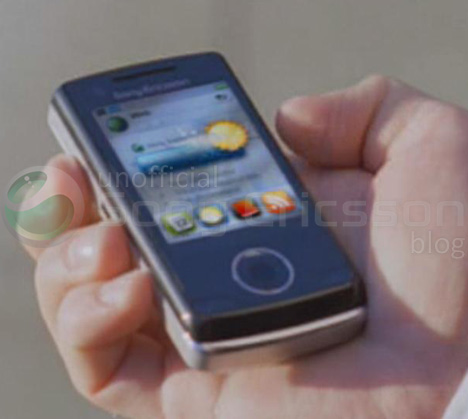 In case you need a quick memory refresh, here is what the Sony Ericsson P5 is expected to bundle. To start with, it's the brand new UIQ 3.3 user interface for the Symbian platform. The device is a slider, with a supposedly P1-style keypad below the display, and is expected to flaunt a 5 megapixel auto focus camera. Among the other interesting features are built-in GPS and a touchscreen - an almost must-have with UIQ devices. 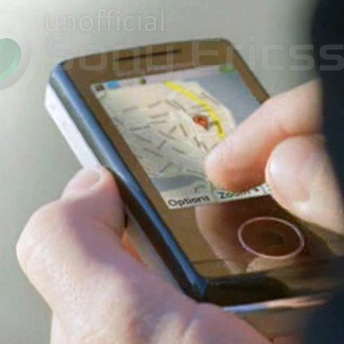 Another picture of the Sony Ericsson P5 surfaced. This time the credit goes to the German Sony Ericsson forum. It looks even better than the previous photos, doesn’t it? 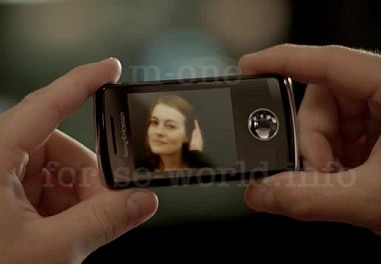 Sony Ericsson P5 is expected to be officially announced until the end of next month. The release date is supposed to be only 4 months later - some time in September.

i think it is lie