Sony Ericsson just announced they plan to bump up the Facebook integration on their XPERIA phones to a whole new level. Beyond the obvious single sign-on and contacts and calendar sync, Facebook will now show its face at numerous places throughout the Xperia user interface. 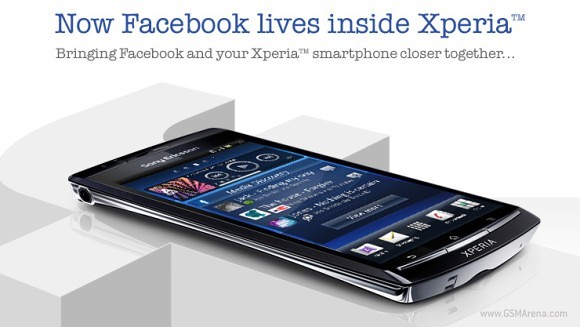 Some of the new features are showcased on these press images.

The published press shots allows us to see some new elements riddled along the updated UI of the XPERIA phones.

Here's the new stuff we caught so far:

The new Facebook integration will come standard issue on the new Xperia pro and pro mini, but it will be implemented on the entire 2011 Xperia lineup via an update sooner or later (Q2 2011 is promised).