It's no secret that the future of Sony Ericsson as a company is hugely dependent on the success of their XPERIA smartphone lineup. So it's no wonder that company is throwing so much effort in their ad campaigns, especially the Play one. 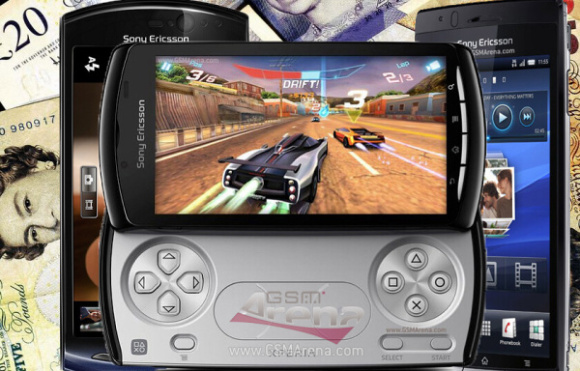 We now got word that Sony Ericsson is about to launch a massive ad campaign to promote their new products when they launch in the UK. The XPERIA Play, XPERIA Neo and the flagship XPERIA Arc will hit the shelves in Britain on 1 April and the joint venture wants to make sure that you know how cool they are.

Sony Ericsson plan to air plenty of XPERIA commercials on TV, but it be also using other medias for the campaign - online ads (with an accent on Facebook), press and, of course, billboards.

We are hoping that the XPERIA Arc, Neo and Play will come to our office soon, so we can take them for a spin.

["The main focus falls on the XPERIA Play - the first "Sony Playstation certified device". (Seriously, Sony Ericsson!? It's like Apple calling the iPhone the first iPod certified device in the world)."] You'v Said It Pal

Also the gingerbread update is only for xperia x10.After the update the face recognition for camera will be removed and the mediascape will be replaced by the new music player and widgets.