Definatly my Next Walkman Phone

I am affraid of battery life if it is BST-38 its okay otherwise BST-33 is rubbish.

this is the full review of sony ericsson w902i http://www.smape.com/en/reviews/sony_ericsson/Sony_Ericsson_W902-rev.html

I have been regularly reviewing the feedbacks and often visited the SE showrooms to enquire about the phone. So far no sign of its release. Looks good on net with points on all the three aspect of the phone gota watch. Let me know friends if it is released

it really got 8gb memory card included inside?

there no longer is a coming soon star with this cell phone on the SE site, so it must be out, they have showered us with 8 new phones, talk about being spoilt for choice :)

In reply to Mikes post below, who works for 02, Carphone Warehouse have the phone on display and say that it's available now.

Matt, 02 Oct 2008whats wrong with having no WiFi? does anyone know if its being sold yet? i want to upgrade to itProbabaly not going to be out until November, i'm the manager of an O2 store and i'm waiting for this phone, not heard anything about it for October so will be November!

Chris, 01 Oct 2008it looks very very classy and cool! but da ONLY thing which stops me from buyin it is there's ... morewhats wrong with having no WiFi? does anyone know if its being sold yet? i want to upgrade to it

this phone has the potential to become a best seller..if it is priced a little lower than n79..but knowing SE, that's not gonna happen..but seriously, this phone can revive the dying walkman range..

i use mozilla firefox to check the sony ericson ( SE ) website , W902 dun have 'star' symbol , but i use internet explorer to check SE website, W902 has 'star' symbol ... lols can SE website been trust? many phone at there shows that new phone dun hab sms ...

it looks very very classy and cool! but da ONLY thing which stops me from buyin it is there's no WiFi.. :(

i think they're selling the phone now.. i saw the phone without a 'star' symbol next to it in their website which means it's no longer an upcoming phone..

Nope, Don't Like The Design. It Really Is Ugly. Come On Sony, Why Make The Good Phones Ugly? Ah! So Angry

Really nice phone. Can't wait to grab it. Hope it will have a reasonable price, though.


phones are just Phones and always be phones! 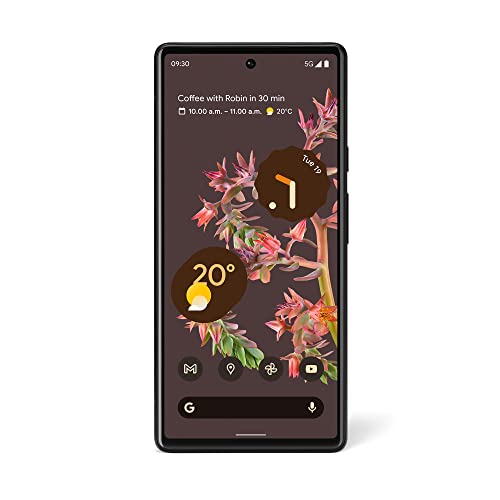