Sony Ericsson Xperia Neo to arrive in Europe in July

We were starting to wonder whatever happened to the Sony Ericsson Xperia Neo. The phone was announced back in February at the Mobile World Congress 2011 along with the Xperia Arc and the Xperia PLAY and although the other two started selling months back the Neo somehow seemed to have got lost on its way to the stores. 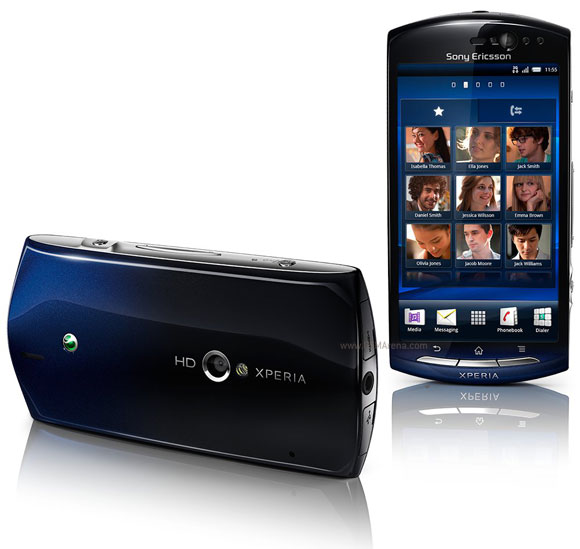 Apparently that’s because of some delays in the production and supply chain but it seems all that is about to get sorted now. According to Sony Ericsson Italy and Netherland’s Twitter accounts, the Xperia Neo will start selling in Europe from the first week of July.

good phone but where to find the display???

Good for Europe, even though its already available there. Now where is the 850/1900 3G North American version?

I want to buy a cheap one in Hungary via Telenor contract. Dear Telenor Hungary 3, 2, 1 START! Don't be second or third as usual...