Sony has announced two new wireless speaker systems, the SRS-RA5000 and the SRS-RA3000. Both speakers are designed with providing a room-filling sound in an indoor setting and feature Sony's proprietary 360 Reality Audio feature. 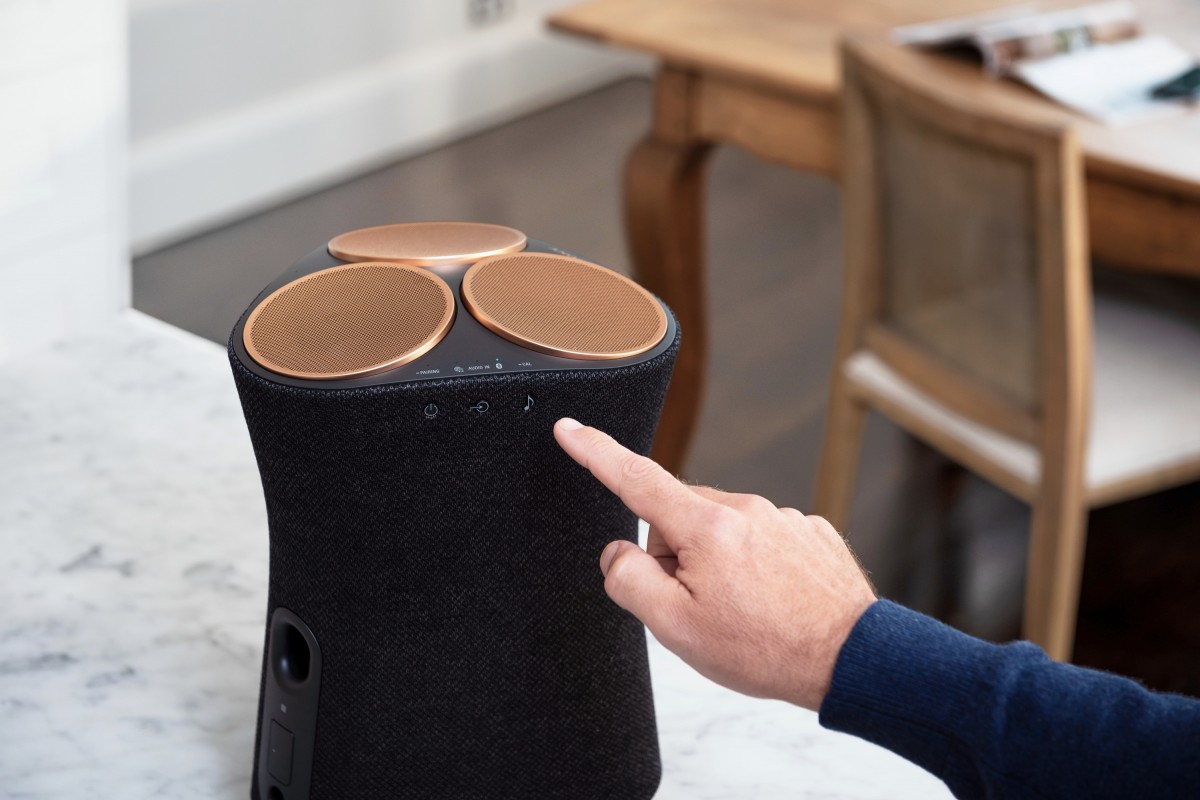 The more expensive of the two, the RA5000 has seven speaker system with three up-firing drivers, three front-facing drivers and an internal woofer. The up and side-firing design creates a uniform sphere of sound around the speaker regardless of its position around the room. The RA5000 also has a manual sound calibration feature, which lets it tune its audio to its current position. 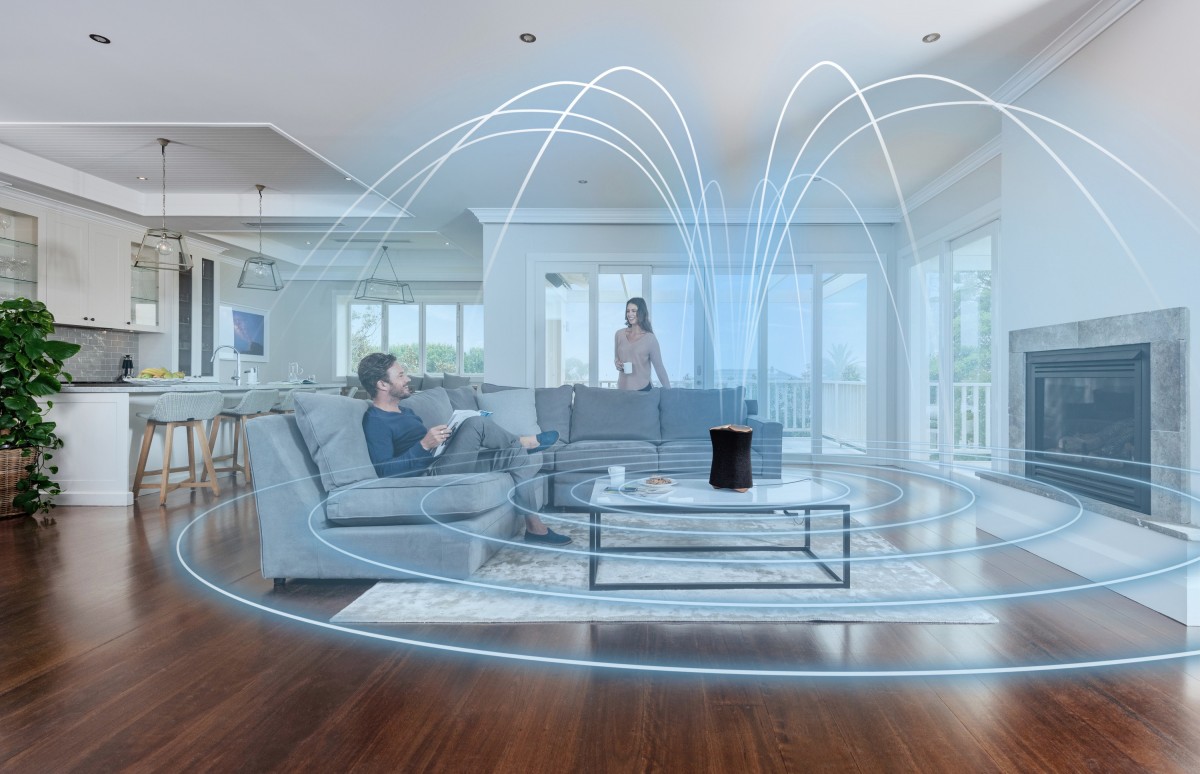 The cheaper and smaller RA3000 has a triple-driver layout consisting of two tweeters that project sound in an arc through a long strip and a single woofer. There are also two passive radiators for additional low-end response.

The RA3000 also has a humidity-resistant design, which allows it to be placed in environments such as bathrooms and kitchens, which is something the RA5000 cannot do. The RA3000 can also auto calibrate itself to its surroundings, which is also oddly missing from the RA5000. 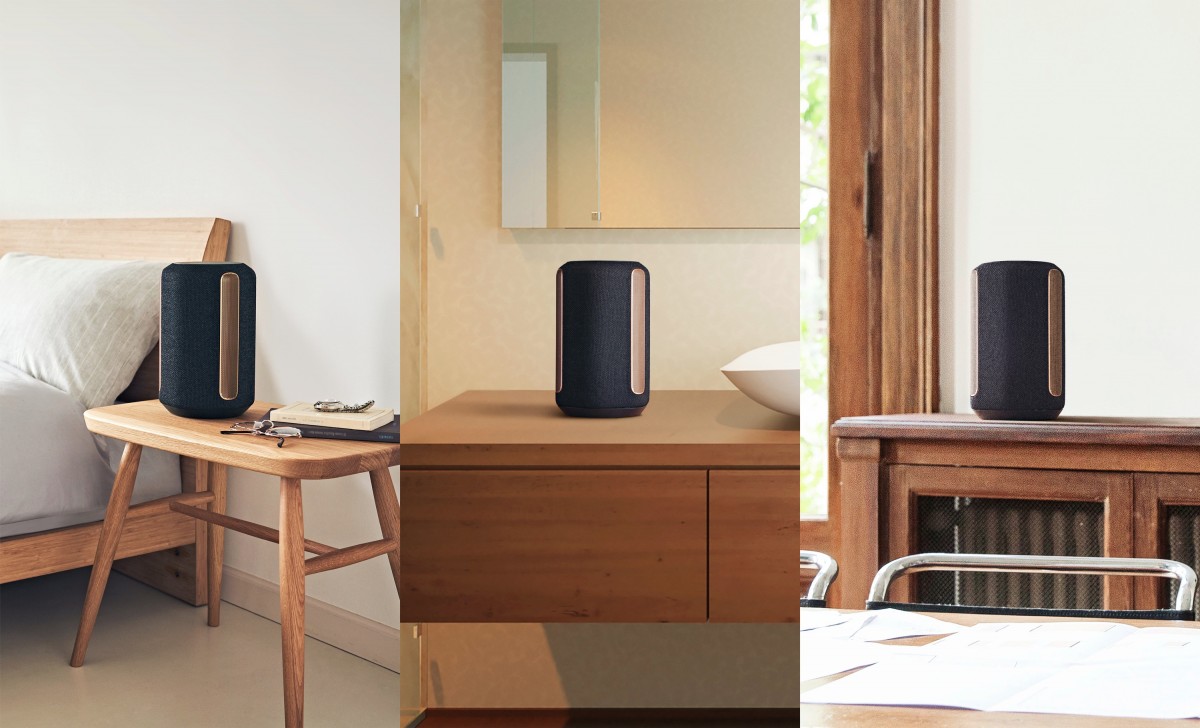 Both speakers feature Bluetooth and Wi-Fi connectivity. Wi-Fi allows you to stream content from Spotify using the Spotify Connect feature or you can use the Chromecast integration to cast audio.

Both speakers also have Amazon Alexa and Google Assistant. However, this doesn't make them smart speakers themselves but they can integrate with other smart devices within your home and you can also make them play audio along with your other smart speakers. If you want to play something on these speakers using your voice, you would need an Amazon or Google smart device and then tell it to play audio on these speakers.

I can't wait to see a new product called AirRealityPod.

That's a strange comment. Xperia phones have been on par with other top-end phones when it comes to camera and video quality pretty much every single year. Show me a picture/video taken with any other phone and I will show you an equally go...

What will doing agter buying this ha !