It's a dog-eat-dog world out there and a lot of industry pioneers and former titans, like Siemens and Nokia, for example, have all but disappeared from the handset scene. Others, like Sony have been struggling to stay relevant and afloat in the market. 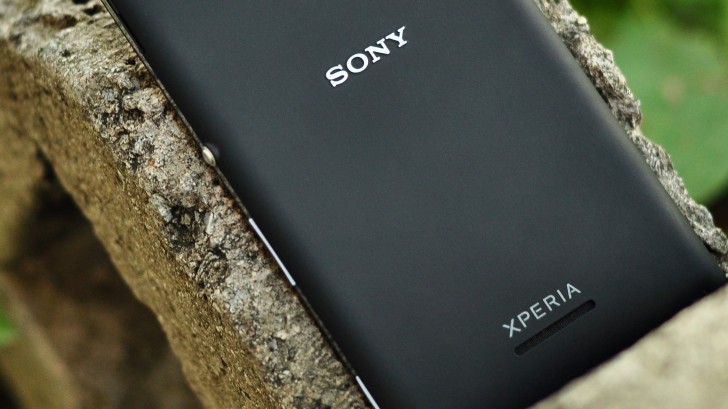 But being successful on a large scale and long-term means that you really have to address the weaker links in the system. Sony has been making strides in this respect and things seem to be turning around with the new lineup of Z5 premium phones, as well as solid mid-range offers like the M5, but things might not be moving fast enough. The company CEO Kazuo Hirai gave the mobile division a year or so to start bringing in a profit, before resorting to other measures:

We will continue with the business as long as we are on track with the scenario of breaking even next year onwards, … Otherwise, we haven't eliminated the consideration of alternative options.

While this statement definitely has a doomsday vibe, it doesn't necessarily mean that Sony's mobile business will disappear completely in twelve months or so. More likely, the division will be spun off like its PC business. Another viable survival path might be similar to Alcatel's current strategy of catering to carrier needs, rather than end users. But that seems a lot less likely, given Sony's current product vision. Still, Hirai remains hopeful:

I do have a feeling that a turnaround in our electronics business has shown progress. The result of three years of restructuring are starting to . show,But we still need to carry out restructuring in smartphones.

In any case, something should be done to improve Sony's mobile business, which currently has around 17.5% market share on its home turf in Japan, less than 1% in the US and is headed towards a huge operating loss for the current fiscal year.

Suggestions to Help Sony: 1. Make their own SoC - Sony should make their SoC , If Samsung did it then they should be able to. For Christ Sake , Sony makes TVs , They make Gaming Consoles , They make Cameras , They used to make computers also they m...

you just approved what i said.