Sony is reportedly working on its first 100MP sensor for phones

Sony is yet to release a 100+ megapixel sensor designed for smartphones, but one is reportedly on the way. The company will take an interesting approach – instead of going for the flagship market, its first 100MP sensor will be aimed at premium mid-rangers, according to leakster Digital Chat Station.

The sensor will allegedly be part of the Sony IMX8 series. The series recently made its debut with the IMX800, a 54MP 1/1.49” sensor that was used in the Honor 70 series. DCS does not share details about the 100MP sensor, so we can only speculate. Given that it is aimed at mid-rangers, it will not be the largest or most capable in Sony’s line-up.

The company is also working on an IMX9 series, writes the leakster, which will be more capable and will go up against some impressive sensors coming from competitor Samsung. Samsung is already hyping up the 200MP HP1 sensor, which is expected to feature on phones like the Motorola Edge 30 Ultra (expected to be unveiled next month) and potentially the Galaxy S23 Ultra (coming next year). That’s not all, Samsung is also allegedly working on a sensor that is larger than even the GN2, an already massive 1/1.12” sensor. 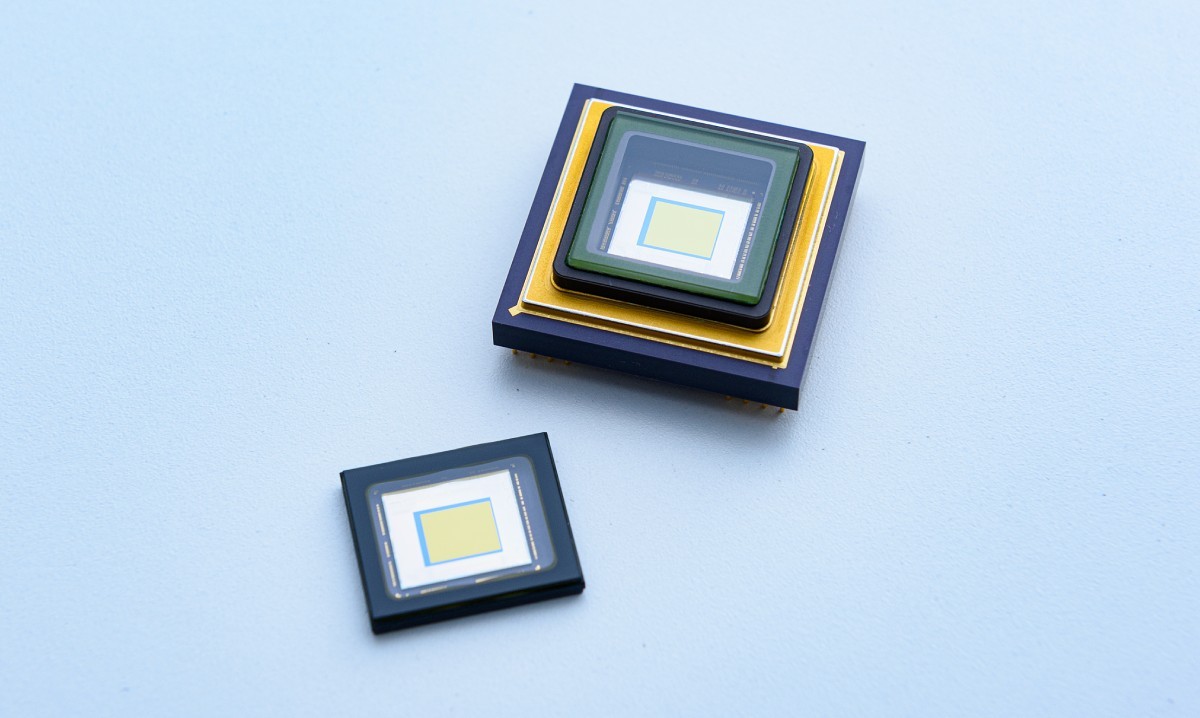 Of course, Sony already has a massive sensor of its own, the 1.0” sensor used in the Xperia Pro-I. That sensor was originally designed for the RX100 VII camera and Sony had trouble fitting it within a thickness acceptable for a phone (more details in our review).

Make Quantum sensor or don't make any sensor at all

I addressed all your important points and ignored your garbage rant about cars. You can't respond to anything I've said properly. It's fine, feel free to delude yourself into thinking you "won".

Man i expected more from you than this: The rest of this is just gibberish. When you have nbothing to said and you know i am right and you are wrong instead of saying the bitter truth i won over you, you just use the most ewasy detour to skip this ...