So, we wouldnt have expected to see J-phones until 2020. And look at that resolution, 1,440 x 2,880px. Thats a pure 18:9 or slightly taller as UA profiles dont always include things line on-screen buttons in the reported resolution.

Even so, the screen is not nearly as tall as the 21:9 CinemaWide panels for the Xperia XZ4. And this is very definitely a flagship device were talking about. 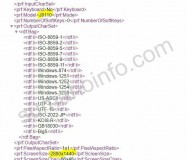 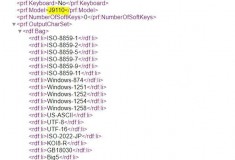 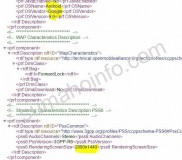 The first digit in the model name denotes device class and SIM count  8 is flagship, 9 is dual-SIM flagship, 3 is mid-range, 4 is dual-SIM mid-range.

So, the J9110 is just the dual SIM version of the J8110. The digit is used for different regions/modem versions (e.g. GSM vs. CDMA), so the J8170 should be the same phone again, just for a different market.

Only question I have is, what's with the tablet thumbnail?