Sony Xperia SP gets a firmware update, no Android 4.2 yet 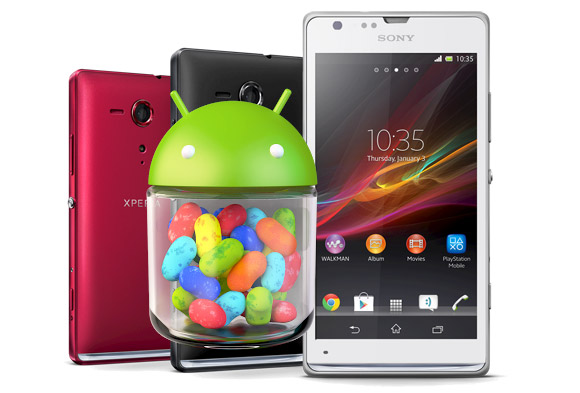 In the software update for the the Xperia SP,which is based on Android 4.1.2, Sony has included a bunch of new Small apps and has made both the navigation and status bars semi-transparent. Another treat is the quick settings menu available on the notification shade.

The changelog also includes an improved camera, mainly in terms of low-light performance. Finally, along with the many bug fixes and minor changes, the soft keys on the navigation bar are now black instead of grey.

While the update is now on its way to the international 3G and LTE versions of the Xperia SP, you may have to wait a while to get it knocking on your screen. If you don't want to wait for, then follow the source link below for instructions on how to install it yourself.

Thanks, Anurag for the tip!

After updating , i cant make screen shot. And some time the fone restarting automatically. . Hw to to rectify this

I have this Sony Xperia c5302. The keypad is locked and i am unable to use it. is there any way i can unlock it?

Hi i have sony xperia sp......i have recently updated to 4.3 and after that i'm started facing camera problem....when i'm trying to open camera it saying "camera not available".....i have installed diagnostics app to find out what's the pro...