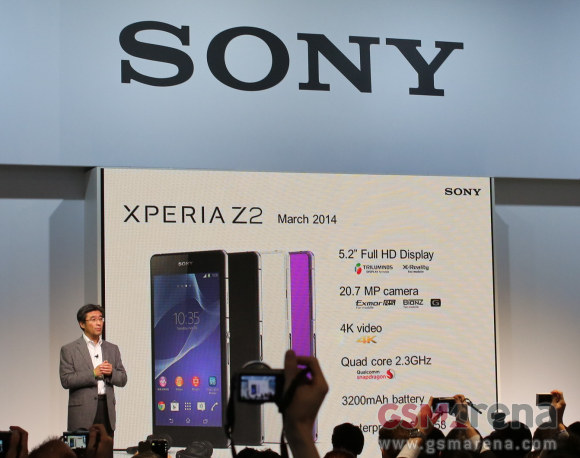 The biggest change in the Xperia Z2 Tablet is the new chipset - Snapdragon 800 with 3GB RAM, up from an S4 Pro. The new tablet also has a higher water resistance rating and is even thinner and lighter. 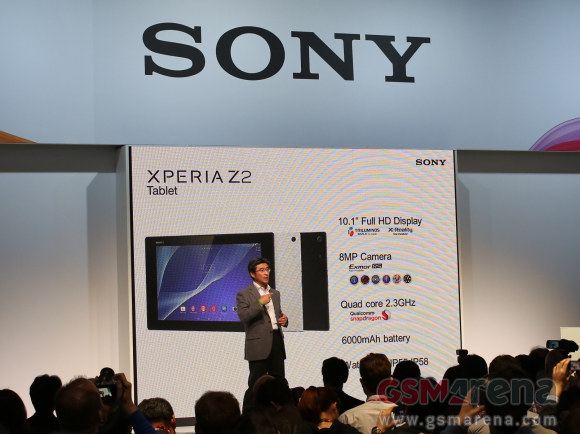 Then there's the Xperia M2, a mid-range 4.8" Android phone. It's not water-resistant like its siblings, but still has the specs to go after the Moto G. 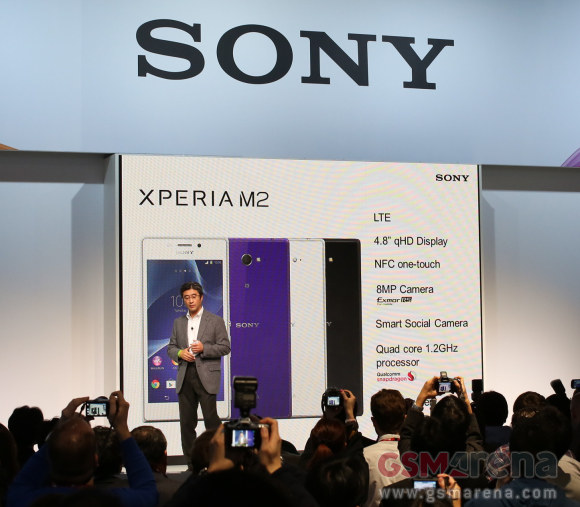 Update: the video demos are up!

Xperia M2 is the one of most worst phone in Sony bcz it has only 850mb RAM and camera is worst which is not 8mp and front camera I cannot see my face only,internal storage is just 5gb, it is worst thn the moto-g phone.please I beg u not to cheat the ...

I have have My yesterday.. Very beautiful...I like it..But i want to see xperia s series...