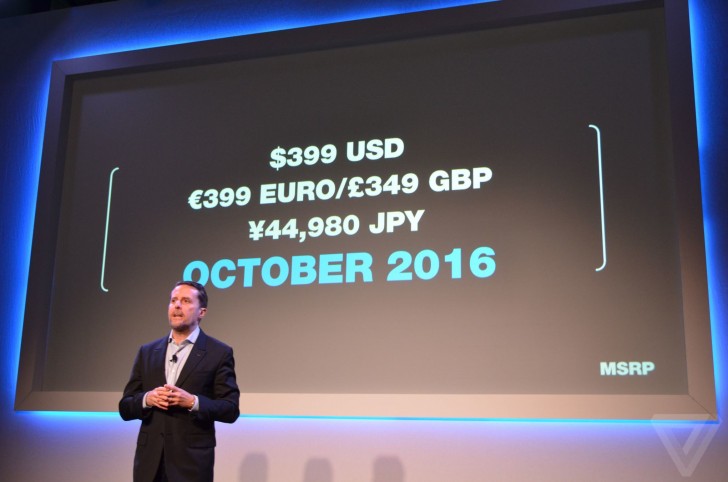 Right now it's not 100% clear if the $399 price tag will include the necessary controllers and camera. Some users already have them (as part of PS Move), but many do not.

Sony also unveiled a new controller - VR Aim, which promises a 1-to-1 precision for VR first person shooters. Fairpoint will be the first game to support it. Such a controller is bound to make FPS games more immersive and engaging. 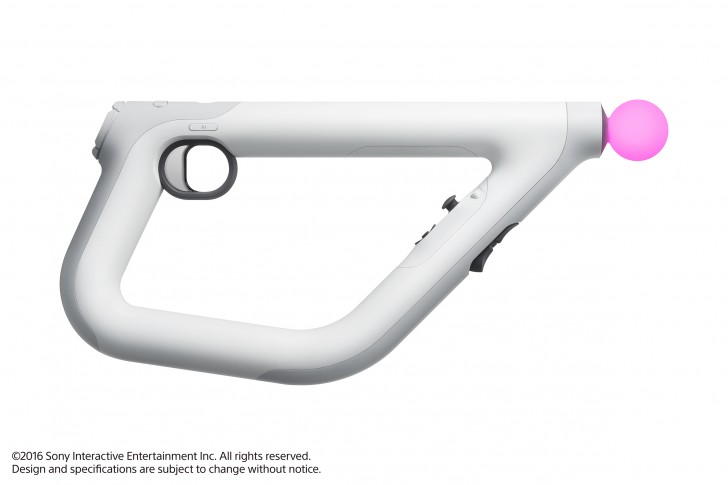 i was thinking the exact same thing.

I will agree that ps e3 was very impressive coming from a die hard fan of xbox, im very jelous of spiderman and a few other exclusive tittles but microsoft did show of some really cool stuff. Xbox exclusives like, gears, halo, and most of all forza h...

don't rush to buy it, will wait 6 to 8 months, new products always have some failures, also months after release im sure they would release a better version.