News in the smartphone world about Sonys performance are usually somber - the company isnt what it used to be and its sales were in a tailspin over the past few years. Today the company issued its financial report for the third fiscal quarter (which is the October-December period) and the numbers were actually not as bad as we expected.

Sony managed to sell 1.3 million smartphones, which is over twice as many as the previous quarter when the number was just about 600,000. 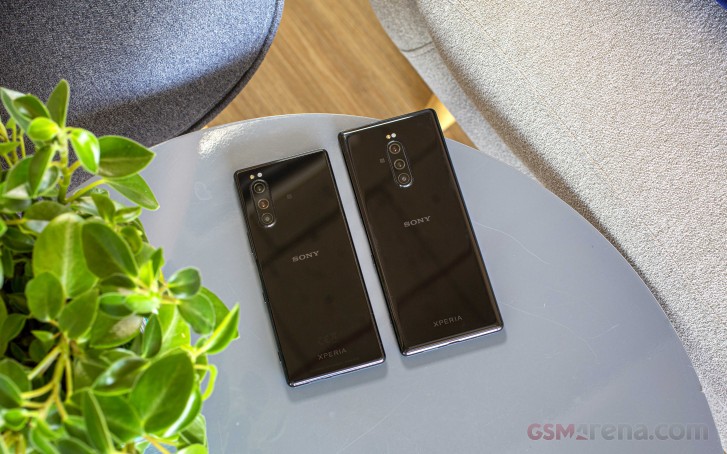 The report shows 20% decline in profit on a quarterly basis due to weak sales of imaging sensors or content from the entertainment department. The last three months of 2019 saw the operating profit reach JPY300 billion (around $2.75 billion), declining from JPY377 billion ($3.46 billion) in October-December 2018.

However, excluding last year's one-off gains such as those related to the acquisition of EMI the profit would actually be 6% up.

The Japanese company improved its full year profit forecast by about 5% - instead of JPY840 billion, Sony now expects to earn JPY880 billion ($8.07 billion) when it ends its fiscal year on March 31, 2020.

Seriously who cares if you think I have the device or not.

Somebody who is not blocked by these admins and saying the truth! So true! GOD BLESS YOU!