Sony is teasing an “Xperia in the palm of your hand”, which lines up with the rumors we’ve been hearing about a smaller phone – a Sony Xperia 2 with a 6.1” screen. This is reportedly an OLED screen with 4K resolution and 21:9 aspect ratio, just like to the larger Xperia 1 (which has a 6.5” screen).

This teaser video actually reveals more than first meets the eye. Did you notice the background colors? They match up exactly with the blue and purple colors we’ve seen in leaked Xperia renders. We haven’t seen the phone in white yet, though. 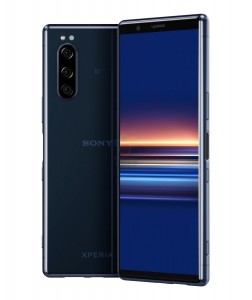 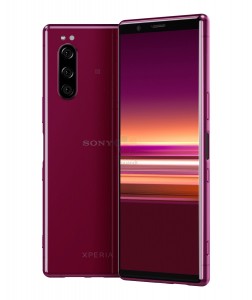 Anyway, the Xperia 2 is expected to be a spiritual successor to the Compact series with flagship features like a 4K OLED screen, Snapdragon 855 chipset and triple camera.

Sony’s IFA event will be livestreamed on September 5 at 13:00 UTC.

Still, calling it compact would be a "stretch" (pun intended). Sure, the others have less screen area, yet are a little easier in terms of screen navigation

21:9 great for multitasking and view more content in one page and cinematic experience. It is 100 times better than those stupidly notch and punch hole. Those notch is ugliest so people have to hide it as a bezel.