Sony has been dropping hints about a new color on Twitter, gold! True, the Xperia Z3 came in "Copper" but it seems that Sony wants to shift the hue towards a more noble metal.

It's been a while since we had an Xperia with a "Gold" color option, here are the last few models (some of which date from the Sony Ericsson era). We doubt Sony is thinking actual gold like the 24K gold-plated Xperia P it gave away as a contest prize in late 2012.

Either way, the latest tweet points to August 3 (next Monday) as the day of the reveal.

Something golden is sparkling on the horizon… #Xperia pic.twitter.com/NKHeS02MJw

Add a little pop of colour to your day! pic.twitter.com/uTwV7F5vw9

And here's one image unearthed by Xperia Blog. It hasn’t been tweeted yet and it seems to be a stock image, but still the message is clear – if you think your new Xperia will look best in Gold, wait a few days before hitting the buy button. 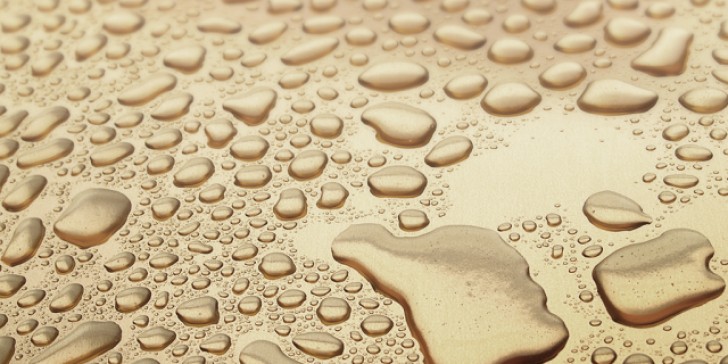 No logic to power consumption on 3G!

its already in the market the last phone i had was z3+ in gold color, the color was fantastic but isnt fit the old design of sony in my opinion also z3+ was a shitty phone it used 40% of battery in 30 minutes for just using 3g and some net