Sony’s announcement of the Xperia Z4 in Japan was surprisingly low-key. However, it looks like the company plans to make the new flagship smartphone available in other Asian countries as well.

Asian media members in Hong Kong and Taiwan have received invites from Sony for the launch of new Xperia devices next week. There is high probability that the Xperia Z4 will be launched as Xperia Z3+ in these two regions. 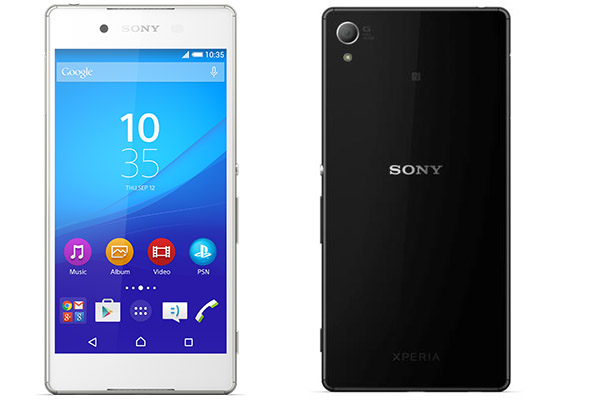 There have been reports that Sony will launch the Xperia Z4 internationally as Xperia Z3+ in the past. The Xperia Z4 tablet might also debut alongside it.

Waiting for Z4 Compact. I am interested to change from Z1 Compact though this phone is still snappy.

I'm excited to have one.. How muh is this in Taiwan Dollar anyway?

I bet that by this year's end Sony will leave us all in Awe with a new design for their flagship:)(dont think it's gonna be called Z4 tho :D